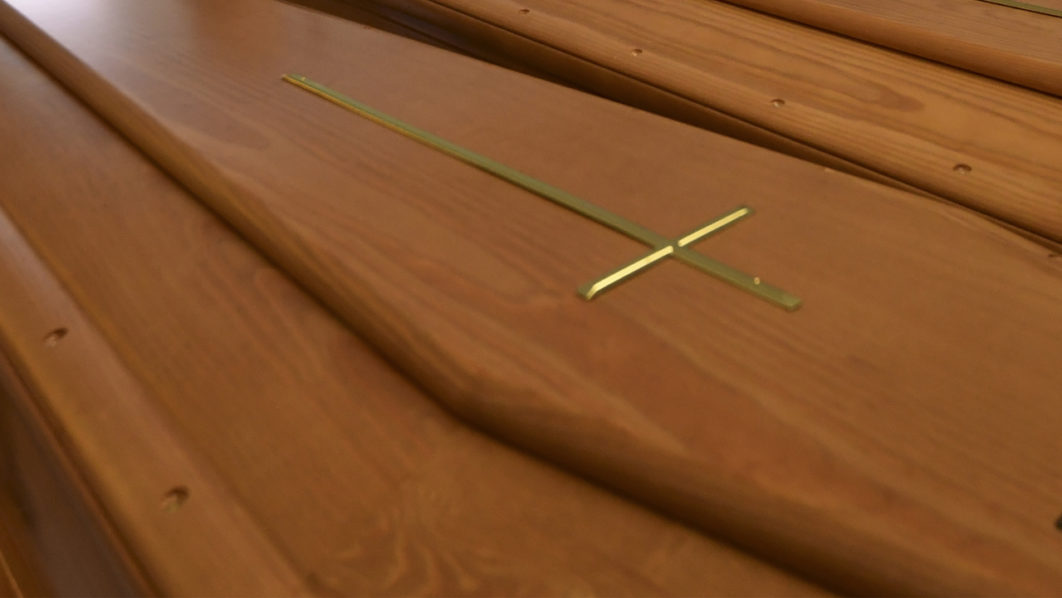 The burial organised by the Evangelical Church Winning All (ECWA), Manchok, was attended by relatives, friends, associates, and top government officials including, Gov. Nasir El-Rufai.

The News Agency of Nigeria (NAN) reports that Bala, 64, died in an Abuja hospital on July 11 following a protracted illness.

El-Rufai in a tribute at the funeral described the deceased as one of the most honest and decent persons he had ever come across in life.

“Bantex was a brilliant man. But beyond that, he was one of the most honest and decent humans I have ever come across. I will miss my friend.

“We never argued in the four years he was my deputy except once when he told me he was going to resign.

“And there was no decision we took without getting his opinion as the final opinion,” El-Rufai said.

According to him, Bantex will be remembered for his laudable contributions to the growth and development of the state.

The deceased’s wife, Ladi Bala, said her late husband was a peaceful and loving man who died with a smile on his face.

“He was a peacemaker and his last words to me were thank you and thank you. My husband was all smiles as he passed away.

“Even the doctors said they had never seen anything like that. Our only consolation now is that he has gone to be with the Lord,” she said

Also speaking, the ECWA President, Rev. Stephen Panya, noted the critical role Bantex played in the life and history of the Church in Nigeria.

“He designed and built the present ECWA headquarters in Jos, Plateau State, and the church will always be proud of him,” Panya said.

On his part, the Plateau Deputy Gov. Prof. Sonny Tyoden, described the deceased as an uncommon politician who stayed true to his convictions.

“He was an uncommon politician who has never filliped ant but stayed true to whatever he believed in.

“Let’s all strive to live by the principles that guided his life here on earth because he was a true patriot,” Tyoden said.

Also in a sermon, Rev. Yunusa Nmadu, admonished the people to take a cue from the many good legacies the deceased left behind.

NAN reports that Bala was Gov. El-Rufai’s deputy between 2015 and 2019 when he resigned to contest for senate on the platform of the APC but lost to PDP’s Danjuma La’ah.