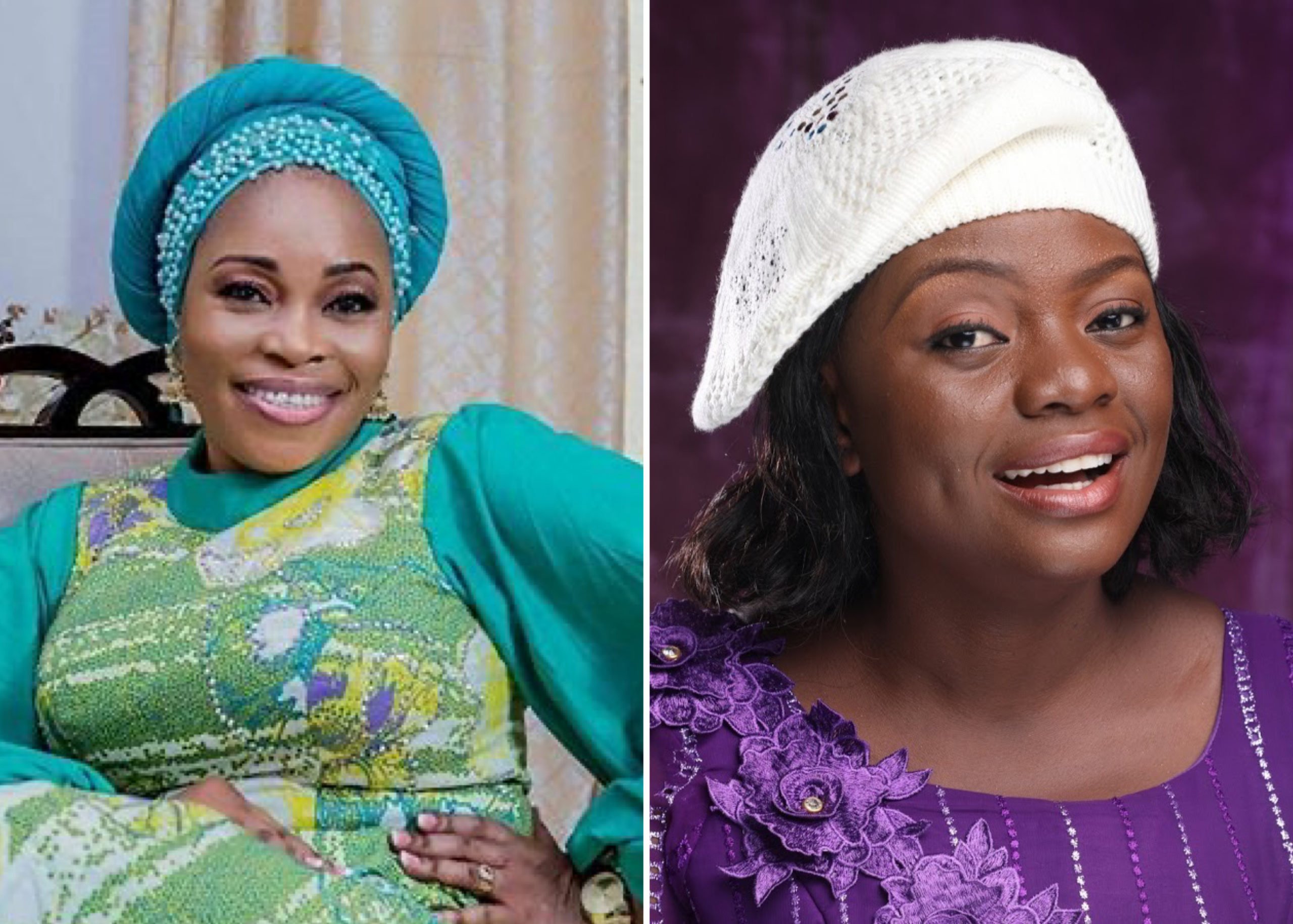 Gospel minister, Adeyinka Alaseyori, has called for calm over criticism that followed Tope Alabi’s condemnation of her song.

DAILY POST had reported that Tope Alabi had come under heavy criticism for criticizing the song.

Alaseyori had in a song described God as her (spiritual) guarantor.

The song, ‘Oniduro mi e seun’, meaning ‘thank you my guarantor’, became very popular among the people of the South West.

But, Tope Alabi, during an event, said it will be wrong for anybody to tag God as his or her guarantor.

She claimed that she wanted to sing the song, but the Holy Spirit told her to shut up.

Her comment generated diverse reactions with some Nigerians saying she was only envious of Alaseyori.

However, Alaseyori on Tuesday night, appealed to fans to allow peace to reign.

According to her, Tope Alabi is a mother in the industry.

“I am delighted to worship and praise God. I want everyone all over the world to join me and I would like to say this.

”Please, let peace reign. Mummy Tope Alabi is our mother. Let us embrace peace and be happy in God,” she added.