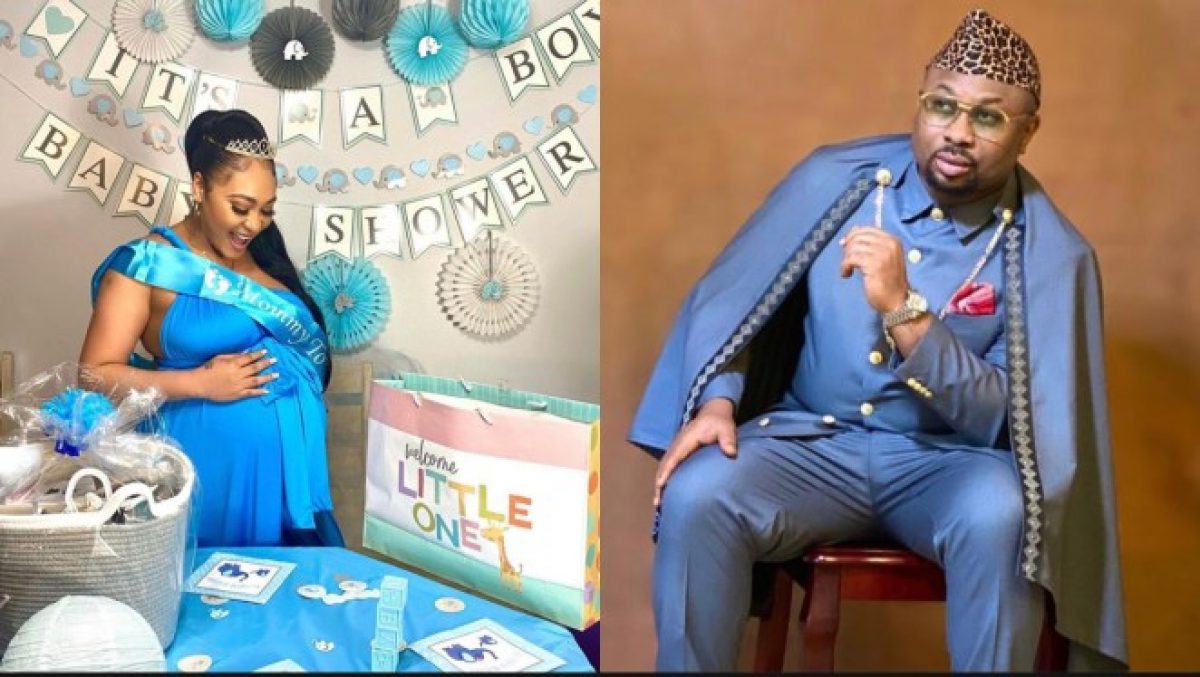 Uti had in a tweet said he would not betray any of his family member even if that person was ‘Clifford Orji’ for the sake of love.

He said this while reacting to Prince Harry’s decision to abandon his royal responsibility for the sake of his wife, Meghan Markle.

His tweet read: ”Family first always, you see this love thing, if it makes you turn your back on family then watch out.

“Even if Clifford Orji was part of my family, I would Never!! Join anyone (especially a romantic partner) to bring down and condemn my family. Never! Loyalty is key.

This did not go down well with Nigerians on social media who called him out for making such a reference, adding that choosing to support a family member who is evil is a crime and should not be celebrated.

Clifford Orji was the first documented Nigerian cannibal who was also indicted in 1999 for serial killings, kidnappings, and sale of human body parts

Orji confessed to kidnapping and cannibalism and died on August 12, 2012 in Nigeria’s prisons where he spent 13 years.

@Ndaliozegbe “Just to be clear, you mean Clifford Orji the serial killer and cannibal that sold his victims remains for rituals?

@Honestbeing110 “This Clifford Orji example really exposed who Uti is. He is the type whose family will kill and bury person in their family compound, and he will support it till the end. Shows he will support wickedness and evil for the sake of family and will not speak out against it.”

@Chydee “Man really said he would side a Clifford Orji – murderer, cannibal and ‘ritualist’ – over his wife, if the Clifford Orji was his brother. Omoooo x 1732.”

@Scad_official “What Uti Nwachukwu said is tantamount to saying if he belongs to Clifford Orji’s or James Nwafor’s family or any notorious killer out there, he would support them because they’re family. Let’s condemn evil when we see it. Support Harry/Meghan without citing stupid analogies.

@Tommyviccetti “What Uti Nwachukwu was just trying to say is that you should support your family no matter what because blood like they say is thicker than water, which I don’t see anything wrong with that but using Clifford Orji as an example in his context was just too much for people to look past.”

@Unreadcharlattan “Everyone is entitled to their opinion, but opinions like this means that you’ve set yourself up to end up in a dysfunctional union. Imagine rating Clifford Orji higher than a person you claim to love. I don’t think you’ve encountered evil family members, pray you never do.”

@Aboladeoloyede “Clifford Orji? Has anyone ever told you, you are stupid? Well, you’re stupid. Incredibly stupid.”

@Austin_unusual “It’s Uti Nwachukwu’s mumu-ness for me and fact that I rated him is disgusting.
wait! Clifford Orji? The serial killer, kidnapper, ritualist among others. Nobody stands you when it comes to being stupid Uti, the glory is all your honey, take it.”

@Perky_Jayjay “Clifford Orji? You didn’t have to display this level of foolishness. If you can support a cannibal what does that make of you? You see this mentality is why Nigeria is here; support your own no matter his/her crime.”

@Bakaresimbiat “When your wife finally runs away with the kids, you will say she is fickle, not knowing you have been choosing people like Clifford Orji over her. Your mentality can never make you treat a woman right. Hope no woman ever falls into your trap.”

@Heisizumichels “So, Clifford Orji is now a good example to you after knowing all he did to people? I can put family first but not when a family member is as deadly and terrible like Orji It’s sad that this type of thing is coming from you all people

@Obianujunwa “Of all people to compare with, it’s Clifford Orji? The serial killer, organ trafficker & Ritualist Clifford Orji? And you’ll choose him over your spouse? How bad could she be for you to choose a murderer over her? Dear Lord, it’s your girl once again. Keep calamity away from me.”