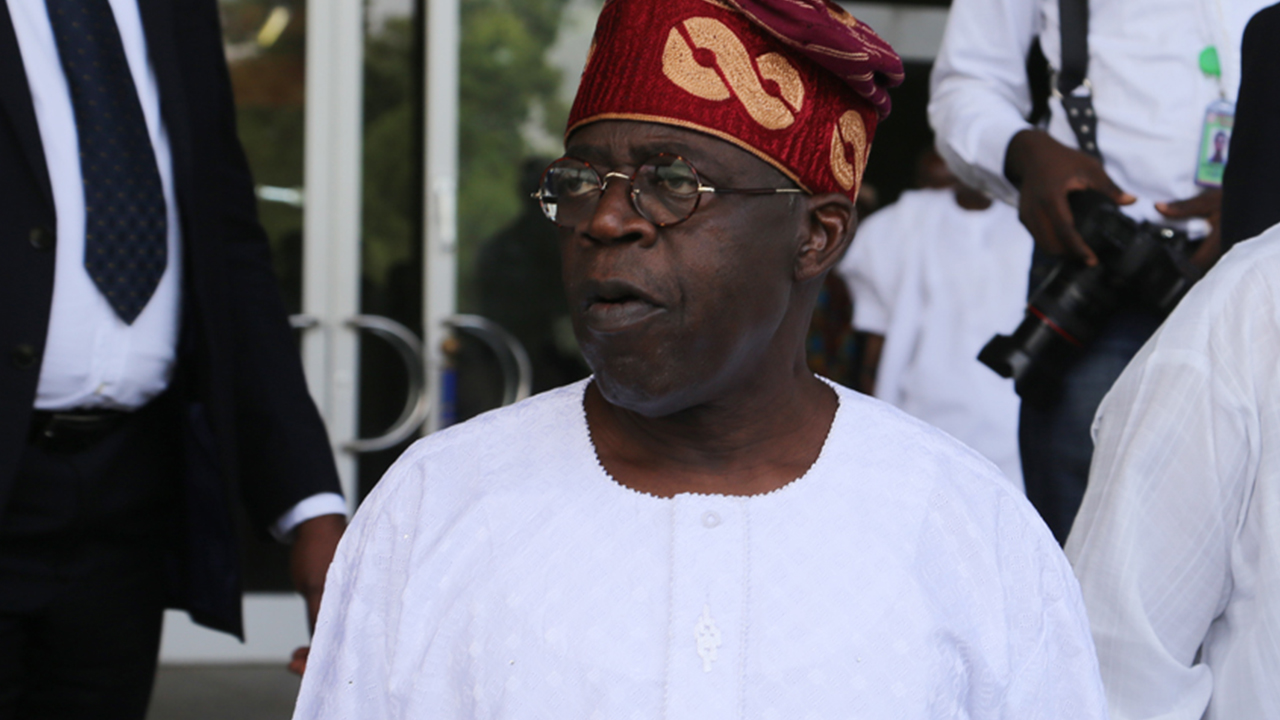 As part of activities marking the 69th birthday of the national leader of the All Progressives Congress (APC), Chief Bola Tinubu, gift items were donated to orphanages across Lagos and Ogun states by the Bola Ahmed Tinubu (BAT) Foundation.

The donations, which were facilitated by the Speaker of Lagos House of Assembly, Mudashiru Obasa, were handed out by the BAT Director-General, Ahmed Omisore, in the company of the foundation’s Director of Media, Mobolaji Sanusi.

Speaking at the orphanages, Omisore said the donation was to demonstrate the love and kindness of Asiwaju Tinubu towards the underprivileged, adding that it was an extension of his humanitarian gesture to the needy in the society.

During the foundation’s visit to SOS Children’s Village, the village’s Sponsorship Coordinator, Mrs Mariam Daramola, who received the team, expressed her delight at the good gesture extended to the village.

The foundation had, on March 10, donated an 18-seater new Hummer bus to the Nigerian Union of Journalists (NUJ), Lagos council, adding that it had also delivered three trailers of rice to be shared by the Internally Displaced Persons (IDPs) in Maiduguri, Borno State.