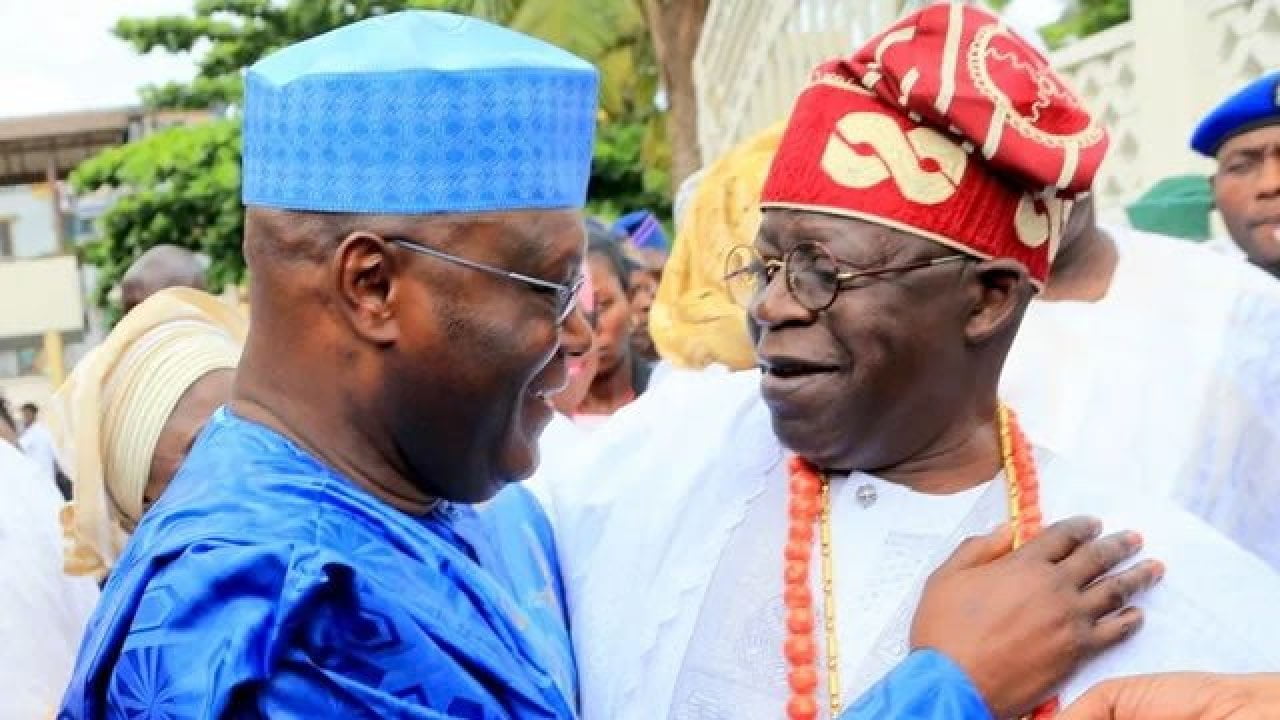 The Presidency has said Atiku Abubakar, former presidential candidate of the Peoples Democratic Party, PDP, was part of the rot Nigeria has become.

Adesina was reacting to Atiku’s remark on the Bloomberg report that Nigeria may become the country with the highest unemployment rate in the world.

The former Vice President had called on relevant stakeholders to help Buhari’s administration to resolve the unemployment rate in Nigeria.

Atiku had said the involvement of stakeholders in the country’s unemployment crisis would help save the masses.

However, Adesina stressed that the figures recently released by the National Bureau of Statistics, NBS, on unemployment was not new.

Appearing on Channels Television programme, Adesina wondered what Atiku and former President, Olusegun Obasanjo did to improve the country when in power.

He said: “You will recall that in the build-up to the 2015 elections, when the APC (All Progressives Congress) was campaigning, the figure that was used by then candidate Buhari was that a minimum of 30 million Nigerians were unemployed, particularly youths, and that his government was going to do something about it.

“So, don’t make it appear like a genie that just came out of the bottle.

“No, it had always been there.

“It had always been there.

“The former Vice-President was in power for eight years.

“Now, he is in the opposition.

“You can’t take whatever he says as the gospel.

“The question is when former Vice-President Atiku Abubakar was in government with President Olusegun Obasanjo, where did they take the country?

“Where did they leave the country?

“The former Vice-President is part of the rot this country became.

“He cannot exculpate himself.”