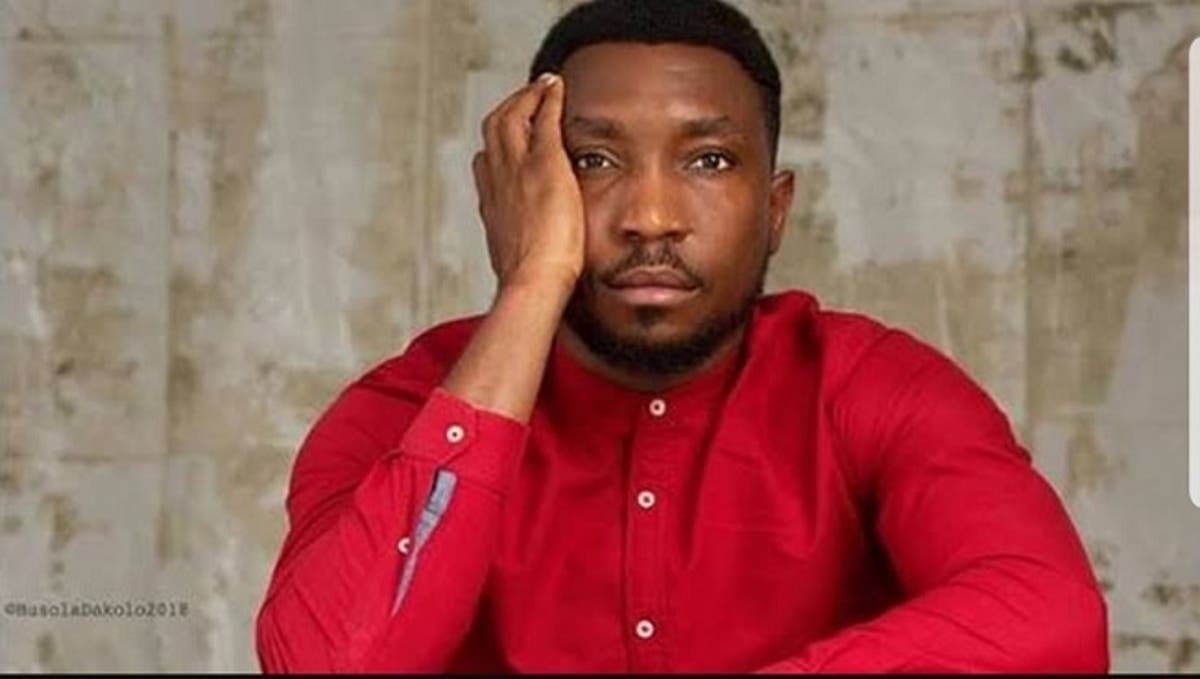 Soul singer, Timi Dakolo, has revealed that he has chatted with his kids about their mother’s rape ordeal.

In June 2019, Busola Dakolo dragged Pastor Biodun Fatoyinbo, the senior pastor of Commonwealth of Zion Assembly (COZA), to an FCT High Court for allegedly raping her twice before she turned 18 about 20 years ago.

Speaking during an interview with Toke Makinwa, Timi said: “Yes, we informed our kids. I raised my kids differently.

I had to make them know fast their mother is a superhero. I explained it was a painful experience that happened when their mum was very young. They understood even though they might not know the gravity of what it was.

“They understood that something was happening. So, anytime they go to her, they give her a hug.”