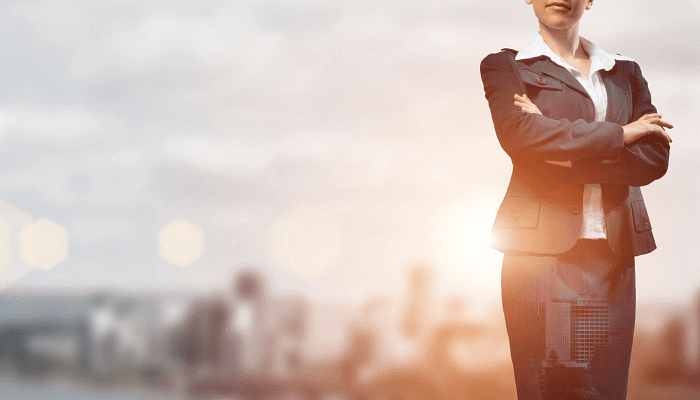 In 2016, Yuyu Chen on DigiDay referred to the US Bureau of Labour Statistics, stating that ‘women make up 61.3 per cent of the PR industry and 69 per cent of Public Relations Society of America’s members.’

Similarly, an essay titled, “Gender imbalance: why is the female-dominated PR industry still led by men?” published on the International Public Relations Association (IPRA) website, by Elina Melgin, CEO for ProCom, the Finnish Association of Communication Professionals states that as of 2013, Finland had as high as 89.2 per cent of industry practitioners as women.

International Women’s Day celebrates the social, economic, cultural and political achievements of women, and champions equal rights for women. With data showing that public relations is one of the few professions dominated by women, one might consider that worth celebrating and suggest that not much campaigning needs to be done for PR women. Not quite!

This is because as Melgin points out, ‘although women account for a significant majority of PR practitioners in many countries, men still occupy the lion’s share of top jobs.’ Data on the gender make up in Nigeria is not readily available but a mental count of the heads of communication in conglomerates, multinationals and banks would suggest similar statistics as those seen in the US and Europe. However, while more women might head the public relations function in conglomerates, multinationals and banks, men are at the helm of most of the big consultancies, leaving the middle management and day-to-day specialist functions to women.

Globally, there are also no academic studies to explain why the profession is female-dominated but some assumptions have been put forth. One popular assumption is that women make better public relations practitioners because they are more sensitive and so display better emotional intelligence than men. This sensitivity is linked to the boundary spanning function, which public relations plays in acting as a mediator between the organisation and the public. Another popular notion is that because women are innately nurturers, they are better multi-taskers than men who tend to be single-mindedly focused. Women are also believed to be more collaborative than competitive. The collaborative spirit and ability to multi-task are particularly important when managing several clients or heading a communication department that deals with multiple stakeholders such as employees, shareholders and the media.

While some of these assumptions are seeming strengths, they do not necessarily serve the PR woman’s interest. Because of the so-called higher emotional intelligence, women are expected to smile more than men and to be people pleasers. Sometimes a woman is invited to a meeting with a male client or stakeholder in the hopes that her femininity would win the firm new business or placate a hostile stakeholder. And the notion that women are less competitive could lead to stunted growth.

There are also some less flattery assumptions. Most popularly, the belief that the job is glamourous and not very demanding so a safe bet for women. It is also argued that because public relations’ contribution to overall business performance is considered difficult to measure, men would rather build careers in more related professions like marketing, which can deliver more quantifiable results.

This year, the International Women’s Day campaign theme is #ChooseToChallenge. It is a global call to choose to challenge and call out gender bias and inequality, so very apt for the challenges the PR woman faces. The good news about the gender imbalance in the public relations industry is that it presents a great opportunity for the PR woman to rise to the top. The PR woman must therefore challenge stereotypes if she is to make it to the top. The PR woman must prove that her profession is not about glamour but influence and responsibility.

Managing communication for an organisation faced with a crisis is certainly not glamourous. Public relations is also not about smiling in front of the cameras. It is about driving a strategy that builds credibility for an organisation, so that its services are trusted so much that it becomes the first choice for consumers. It is also not writing press releases because, in today’s digital world, the PR woman works round the clock to stay abreast of happenings so that she can quickly respond to anything unbecoming if and when necessary. As such, the PR woman is knowledgeable. She is ready to serve, efficient yet flexible.

As with every profession, women who practise public relations for many years become a master at their game, and when this happens, the fame and fortune follow. But PR is neither about glamour nor is it a safe bet for career women. A challenged world is an alert world, let’s all take responsibility.