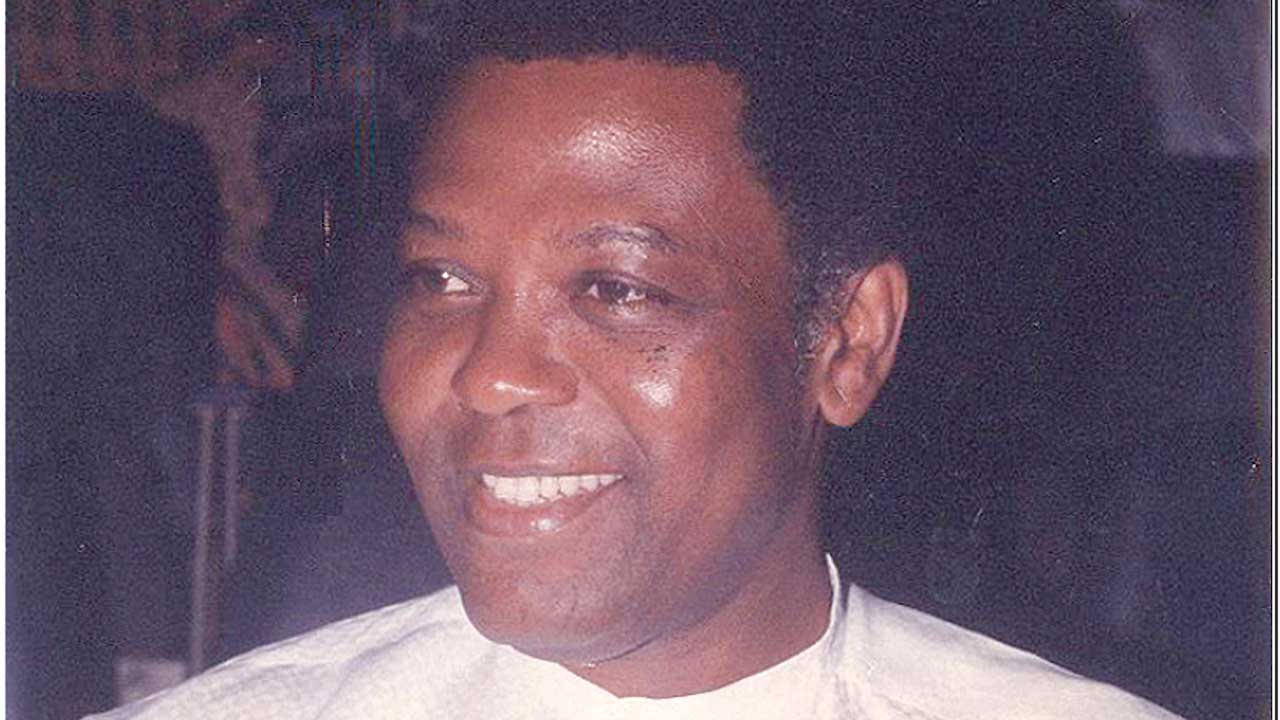 The launch of the epochal Book on The Guardian’s remarkable 10 years of its foundation and operation, and the award of excellence to its founder and first publisher, Mr. Alex Uruemu Ibru, in recognition of his outstanding proprietorship, is now set to take place at 1 p.m. on Thursday, April 8, in the Balmoral Hall of the Federal Palace Hotel, Lagos.

Preparations are in top gear to make the event a memorable one, with all the required COVID-19 protocols and safety measures at the event now being enhanced and boosted. Leading event manager, Verdant Zeal, is taking charge to give guests top-notch ambience and experience.

The event, which was initially slated for Wednesday, April 7 at 10 a.m., was shifted to the new date following the request from key government functionaries, among them the Vice President, Professor Yemi Osinbajo, who have indicated their commitment to be physically present at the event.

Over 20 governors and top politicians and captains of business have been invited to attend the event. At least five governors have given their commitment to personally attend the event, while some others would be represented by their information commissioners.

Chief Segun Osoba, who wrote the foreword to the book, and himself a close ally of the founding publisher, would attend as the father of the day, leading other top media entrepreneurs such as veteran and ageless Sam Amuka-Pemu, publisher of Vanguard Newspapers, Nduka Obaigbena, chairman of Thisday and Arise Television to the event. Their presence would be a befitting honour to one of their own whom many believe had not been adequately recognized for his sterling and to- be- emulated entrepreneurship.

Other media chiefs expected at the event are the President of Guild of Editors, Mustapha Isa and the chairman of the Lagos Union of Journalist Dr, Qassim Akinreti and Raheem Adedoyin, member representing Nigeria and Africa in the Executive Board of the International Press Institute, himself a former staff of The Guardian.

A-list of former staff of The Guardian, now atop several government and political offices, and media organisations will grace the occasion and give their iconic publisher his deserved respect. Dr Patrick Cole, who was Ibru’s senior at Government College Ibadan, a pioneer director and now member of the Editorial Board would lead the team that would comprise Dr Yemi Ogunbiyi, who with Alex Ibru went round the world interviewing world leaders for enjoyment of The Guardian readers.

Osoba who wrote the book’s foreword saluted “the vision of Dr. Alex Ibru for recognizing a good investment when he saw it, adding “I hold that the wide latitude of freedom given to the editorial and business managers by Ibru greatly contributed to the credibility of The Guardian and subsequently its success.”

On the book, Osoba is of the view that “individual and institutional memoirs are necessary for deepening our understanding of ourselves, our societies, our organisations, our histories and our future.”

What the book celebrates, according to Osoba “is the evolution of the birthing of The Guardian idea to its germination into a formidable force as a paper of record and influence in its first decade of arrival.”

Kingsley Osadolor, one of the iconic editors at The Guardian had this to say on Mr. Ibru: “Alex Ibru had a vision which tallied with the professional cravings of late Macebuh and Bonuola to produce an exceptional newspaper.”

On the book Osadolor said: “The perspective that you (the authors) chose on your book project is unique. Perhaps one might have said we reduce this into individual memoirs, biographies, personal accounts, but having chosen this path, I think that it is very valuable to evaluate what went on at The Guardian that is quite clearly a matchless flagship of the Nigerian press.

One unique aspect of the book launch event is that there shall be a reunion rendezvous by former staff of The Guardian the night before the book launch.