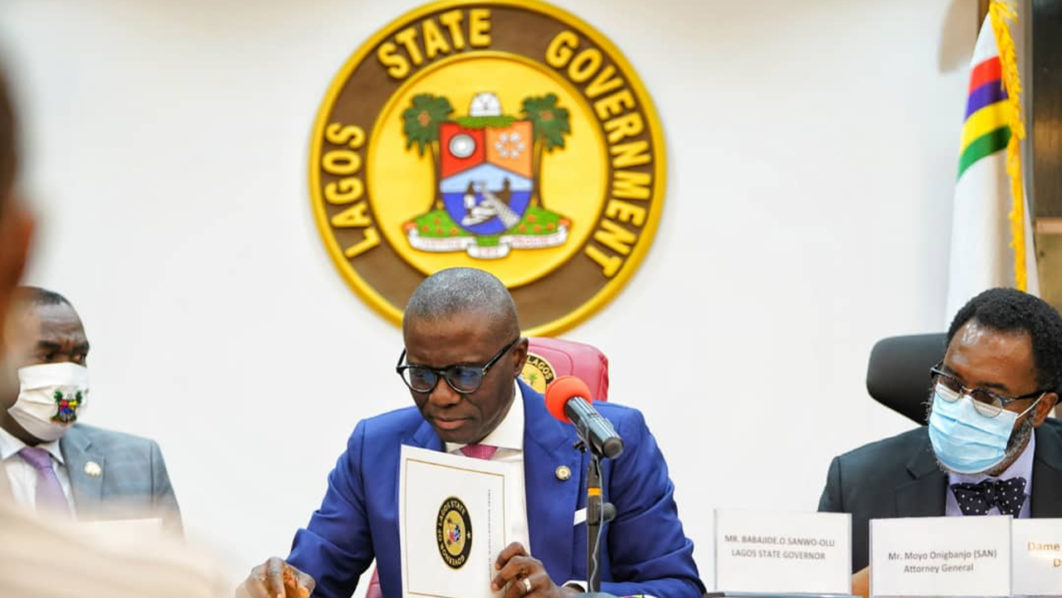 The Managing Director, Applied Services Limited (APPSERV), Mr. Abayomi Erogbogbo, whose company was the core technical partner on the project, stated that the stoppage of LASGEMS has resulted in the dearth of data that could be used to drive planning and policies in the education sector. He said if not for the impasse about the project, data on LASGEMS would have become handy during the lockdown when the government planned to provide palliative.

He further said: “I have confidence that with about two years in office, Governor Sanwo-Olu is more comfortable with facts and developments to objectively approve restoration of LASGEMS glory at faster-paced generalisation for continued growing benefits of Lagos State, the successfully established education management backbone evolving with technology advancements, mobile technology inclusive. Surely, the data gap necessitated by past intrigues would be seamlessly and timely bridged, an inbuilt system facility.”

Erogbogbo, who commended Sanwo-olu for introducing Eko Excel programme into the primary education system in the state, said the programme is a welcome development, another major feat advancing learning and teaching.

He also stated that Eko Excel is an added value to the e-curriculum management feature of comprehensive functionalities of LASGEMS, which include system administration, which makes every school manager, head of a user government unit or directorate the administrator for the system and assign user for preferred functions on the system, in addition to other management functions.

“Each school user, on logging into the system sees only his/her school and students and school configuration. Thus, every school duly computerised for government to keep up to date records per school per-pupil seamlessly, including biometric data. With transfer management in addition to tracking movements, the fee-paying schools are protected from revenue loss, as managers for both old and new school must authorise/approve the transfer transaction online real-time, and many more function of enormous benefits and evolving.”