Teaching, mentorship are tools for positioning in girls 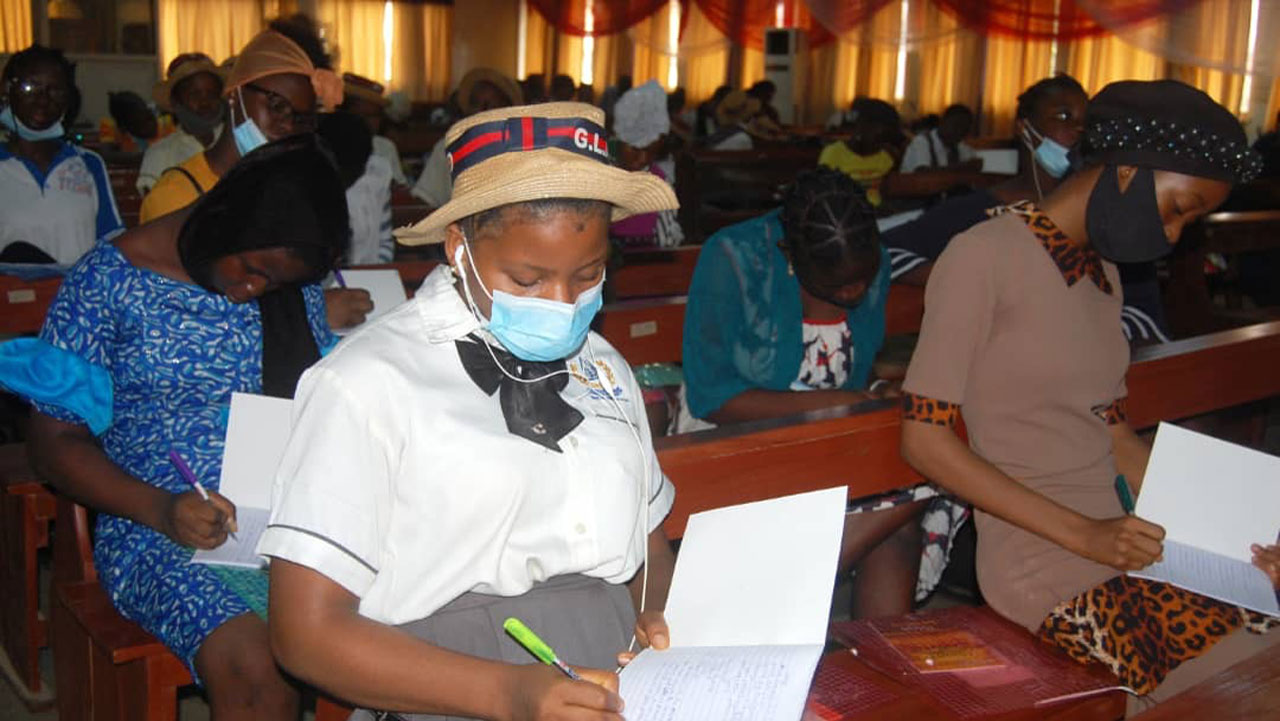 Participants at the Girl Child Summit

Constant teaching and mentorship have been identified as relevant tools to imbibe moral values in the girl-child.

The President, Anchor International Outreach Ministry, Bolarinwa Omotosho, who said this during a girl child summit in Lagos, titled: “Identity” said the summit was to train the girl child for societal relevance.

According to him, the Internet, though a great platform, but when not channeled rightly can have a negative effect on the youths.

Omotosho, who was also decorated as life patron of Man O War, Alimosho, added that modernisation, socialisation and permissive will are causes of decline in parental guidance.

“If the Internet is not used properly, it can lead to abuse, crime and even suicide. Youths need to realise that the numbers of followers on their social media platforms are abstract and cannot be present in real life situations.

“Today, the patience value is lost among the youths. Their orientation has already been affected and this happened as a result of abuse of power in the country, because they see how people acquire wealth beyond their means and are not questioned or made accountable.”

He also announced a scholarship project titled: “Girl-Child Education Initiative Scholarship,” which would give scholarship to a minimum of 100 girls for the next 10 years from JSS 1 to SSS 3.

Founder, JDP Global Concept, Olawumi Fakoya, stressed the need for teens to be financially intelligent, noting that it isn’t too early for them to start being entrepreneurs.

Using herself as an instance, she said she bought herself and her father a car and paid rent at a very young age due to entrepreneurial skills.

How trading in Onitsha market sharpened my business instinct – Okonkwo