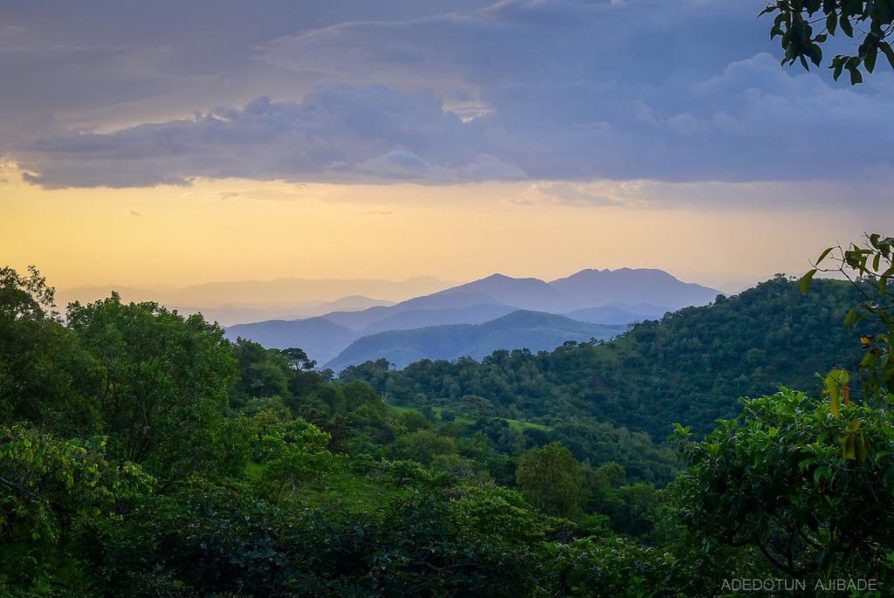 The training was undertaken by the Centre for Social Change and Economic Development (CSCED), in collaboration with the Food and Agricultural Organisation (FAO).

Alhaji Bello Kuri, spokesman for the herders, in an interview with the News Agency of Nigeria (NAN), said that the new feeding method was the best approach toward ending herders/farmers crisis.

According to him, the scramble over fresh grass, which usually led to clashes with crop farmers, will be a thing of the past if government gives a little support to them in terms of provision of some raw materials.

“The alternative feedstock introduced to us is the best approach so far in ending the crisis between herdsmen and farmers in Taraba and the entire country.

“We want the government to support us with some of the raw materials like urea, ammonia, aroma, among others, so that we can continue to get the feeds and stop moving about,” he said.

Mr Garba Kam, spokesman for the trained farmers, also stressed the need for government assistance to enable them sustain the new feeding method in order to boost productivity and enhance food security for the country.

“The good thing about the new feed formulation method is that some of the materials like dry grass and grains are around us.

“Government should assist us with grant or soft loans to purchase the items that are not readily available,” he said.

Alhaji Mustapha Baba, the team leader of CSCED, told NAN that the centre was happy with the enthusiasm shown by the herders and farmers and the successes recorded so far.