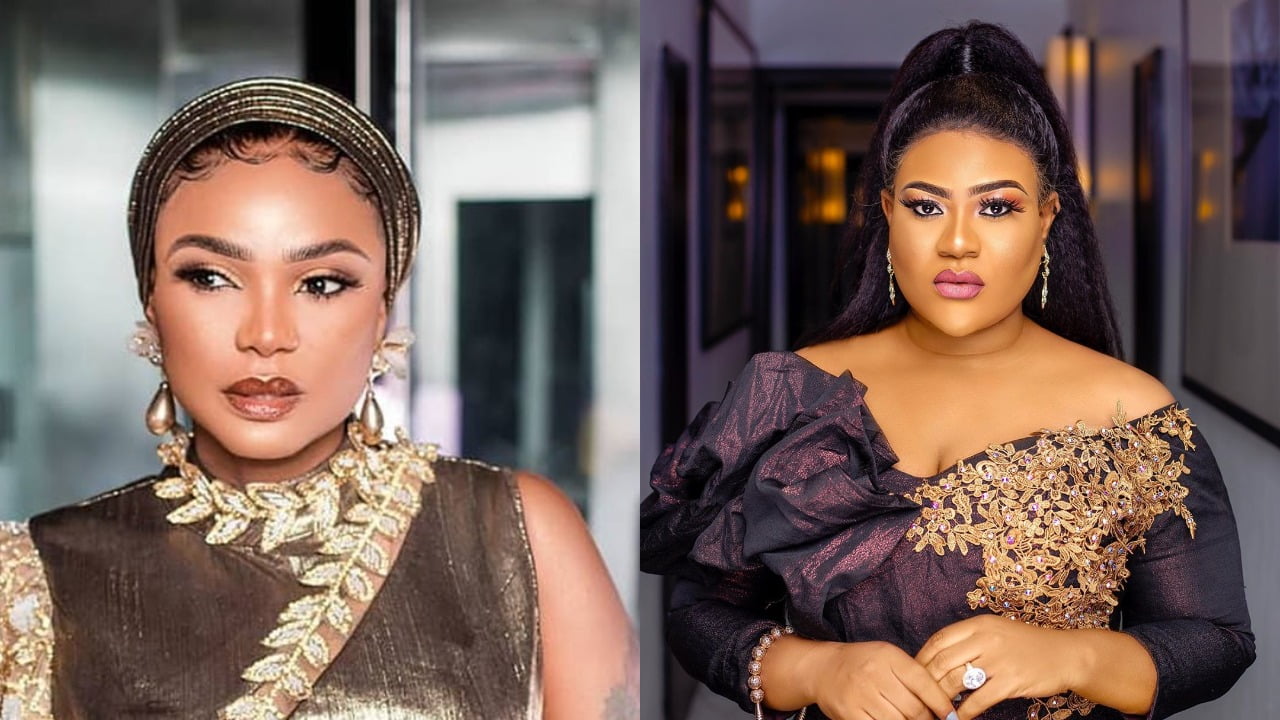 Bolaji Amusan, popularly known as Mr Latin president of the Theater Arts and Motion Picture Producers Association of Nigeria (TAMPAN), has apologised for the hurtful words made by its member, Jide Kosoko.

In a video shared on Iyabo Ojo’s Instagram page, Mr Latin apologised for Prince Jide Kosoko’s words which may have come out as a witch-hunt.

Recall that Jide Kosoko had during a conference last week vowed to deal with Iyabo Ojo and block all corners in the movie industry against her.

But Mr Latin speaking on Thursday said Jide Kosoko is a nice man and all he said was from a place of anger.

“If you know Jide Kosoko, you know he’s a very good man. Iyabo Ojo can testify to this.

“On behalf of Jide Kosoko, I apologise for his words during the conference. He did not mean those words. He uttered them out of anger. He also said he’s ready to embrace Iyabo Ojo and Nkechi Blessing. ” Also, on behalf of TAMPAN, I apologise to everyone that felt offended,” Mr Latin said.

Iyabo Ojo had earlier apologised to TAMPON for any form of disrespect to the elders which earned her a suspension.