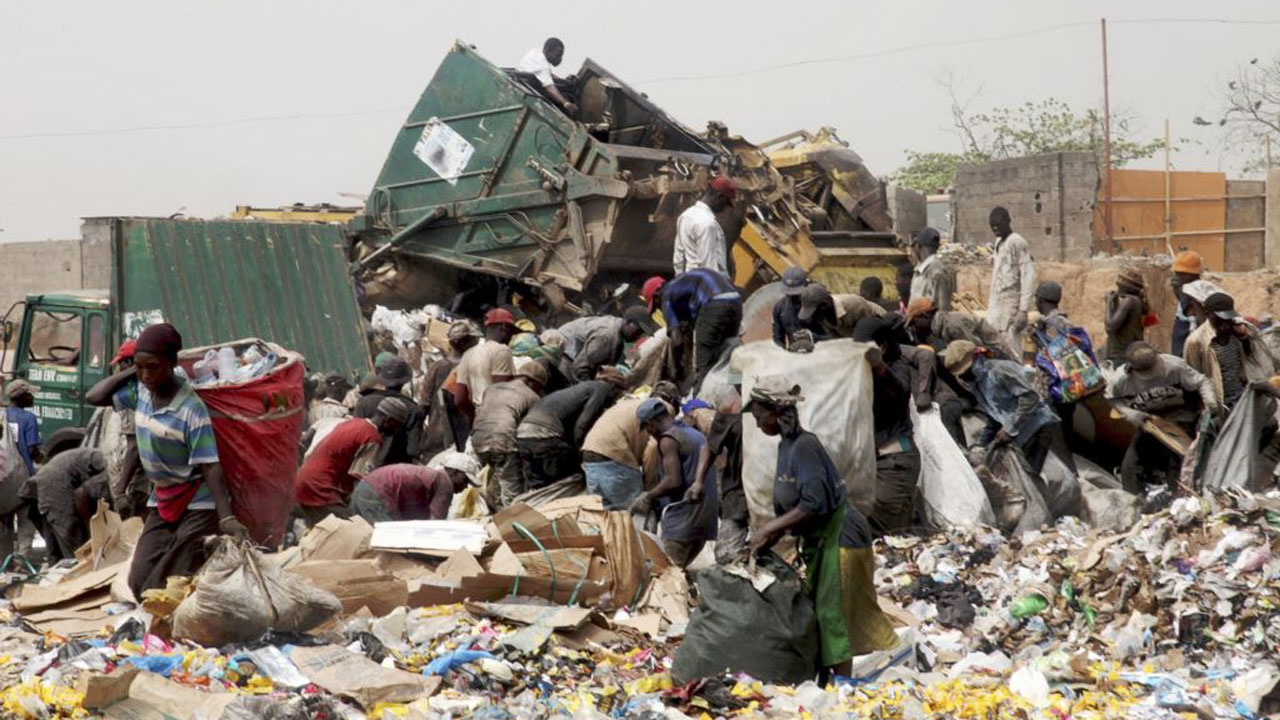 The Government of Sweden has, through its export platform, ‘Smart City Sweden,’ approved financing support to the Karu waste management project in Nasarawa State.

According to a statement made available to newsmen by the Managing Director of KIWC, Obiora Okoye, the funds would be used to co-finance the Project’s Feasibility Study led by the WSP Sweden and supported by the local firm, Natural Eco Capital Limited.

The proposed project aims to reduce the amount of waste destined for land filling and dumping within Karu by the recovery and conversion of recyclable materials into useful products, including energy through the application of state-of-the-art technologies and best practices.

The Nasarawa State Governor, Abdullahi Sule, expressed appreciation to the Swedish Government for supporting what he said was the first public-private partnership project in the state.

“With the involvement of Sweden, we are assured of a landmark project which aligns with the state’s development agenda. Hopefully, this will become a case study for other recycling and waste to energy projects across the region,” he said.

The Senior Advisor at Beacon Energy Development Services, Dr Lazarus Angbazo, said the support was laudable as Sweden had an extensive and efficient waste management systems in place, with over 99 per cent all household waste being recycled or recovered.

He said their waste was treated in integrated systems and recycled as district heating, electricity, biogas, bio-fertiliser and materials, with different treatment methods used, depending on the nature of the waste to make it possible to use the waste as a resource.

“This is a major milestone for us, and we really appreciate the Government of Sweden and the entire team at Smart City Sweden for this contribution, which confirms Sweden’s continued commitment to supporting initiatives that sustainably address climate, energy and environmental issues. We look forward to a stronger and bigger partnership in the future.”

The Head of Business Development Group at Smart City Sweden, Östen Ekengren, said Sweden had a long history as a pioneer in issues relating to the environment and sustainable development in a broader sense.

He said the country believes the Karu Waste-to-Energy Project not only has the potential to significantly improve the waste management system in Nasarawa State and the North-Central region of Nigeria, but also reduce the climate impact from the waste management sector and enhance the living conditions of the citizens.

“We are very excited and look forward to working with the Beacon Energy Consortium on this project,” he said.

On his part, the Interim Chief Executive Officer of the Karu Integrated Waste Management Company (KIWMC), Obiora Okoye, expressed appreciation to the government of Sweden, stating that the funding support would provide Nasarawa State a better understanding of the market opportunity and the design options for the state’s larger recycling and waste-to-energy project.