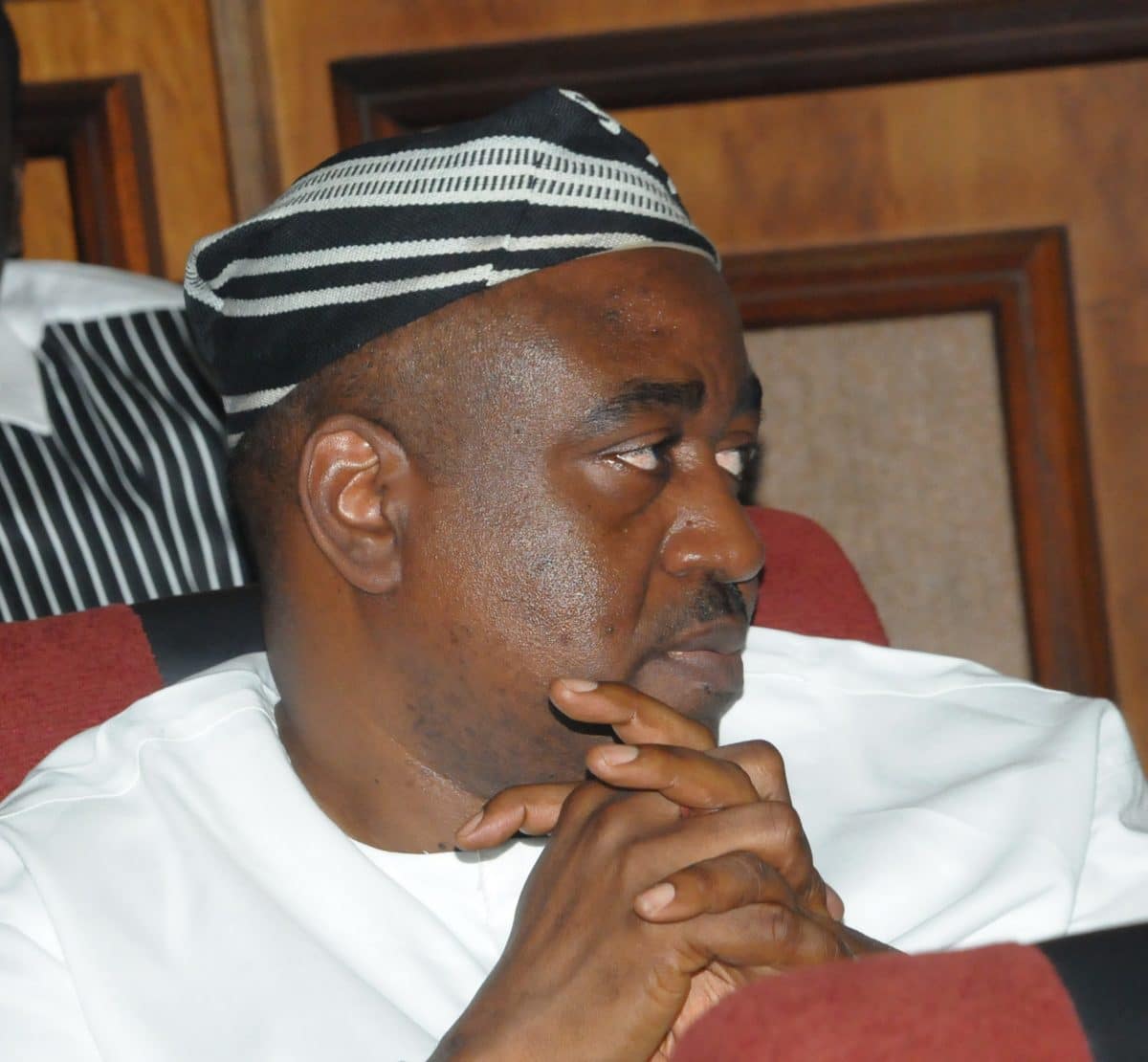 As a way of giving the family succour, the Ekiti State First Lady, Erelu Bisi Fayemi, has paid the medical bill and expressed readiness to take responsibility for other treatments that would be required for full recuperation of the SSS 3 female student, Ayomide Daranijo, who was shot by an unknown gunman a couple of weeks ago.

The 15-year old Ayomide, who is now receiving medical treatments at the Ekiti State University Teaching Hospital (EKSUTH), Ado Ekiti, was shot at Basiri junction in February 2021 while preparing to board a motorcycle to her home.

An aide to the governor’s wife, Alhaji Dauda Lawal, disclosed to newsmen in Ado Ekiti on Wednesday that the First Lady had indicated an interest in helping the 45-year old victim’s mother and single parent, Mrs. Omolayo Daranijo.

Lawal added that the woman had been located based on the First Lady’s directive, taking cognizance of the pathetic scenario the victim’s mother painted that the family could not shoulder their daughter’s medical bills and that responsible Nigerians should rescue her from the debt burden.

The distraught Mrs. Daranijo, had while relaying her pathetic circumstance said: “The operation and post-surgery treatments, as well as drugs, would gulp as much as N500,000 to keep Ayomide on her feet, which I couldn’t afford due to the poor economic situation as I unilaterally cater for four children as a single parent.

“The family is hugely indebted to EKSUTH and we are still buying drugs. A medical expert said we will spend close to N500,000 before she can be fit to return to school. Where would I get such money with my present situation?”, she asked.

But Lawal assured that the First Lady would not only pay Ayomide’s medical bills but also support the family financially to be able to meet their economic needs.

He said Mrs. Fayemi had bemoaned that the incident had deprived Ayomide of completing the ongoing registration for the 2021 West African Examinations Council(WAEC).

“After reading the interview granted by Ayomide’s mother to newsmen last week, the governor’s wife, Erelu Bisi immediately took interest in the young girl, who was shot by criminal elements.

“Owing to the passion the First Lady has for people and their penchant to help the needy, they immediately directed me to locate the family, which I did.

“The motive behind the instruction that I should get the family is to pay the medical bill already incurred, look at the possibility of giving the victim sound and reliable post-surgery treatment, and to help the mother, who unfortunately is a single parent”, the first lady’s aide stated.

The First Lady’s aide added that he had on behalf of the first lady approached the EKSUTH management and expressed her readiness to defray the outstanding bill.

“We even learned there were other pending operations to be performed on her. The Ekiti First Lady has directed EKSUTH to handle that while she would pay the bill.

“The utmost interest of the governor’s wife is for Ayomide to return to her feet, sound and healthy so that she can proceed with her education”, Lawal stated.