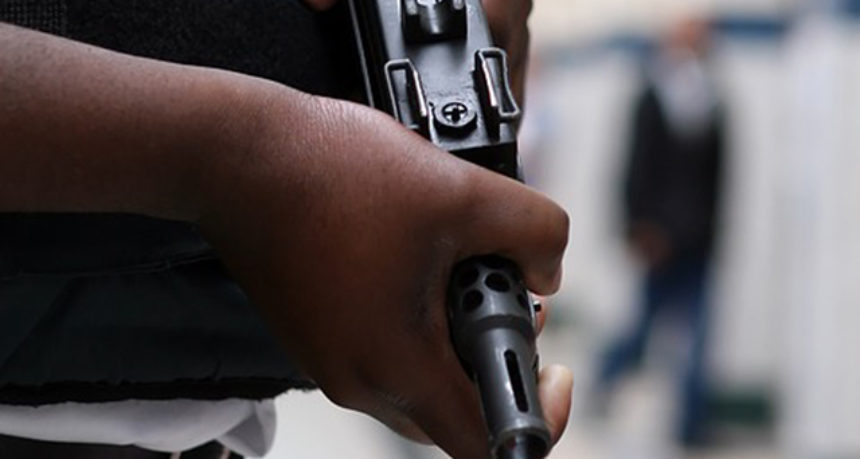 Gunmen have allegedly killed a village youth leader in Ibadan, the Oyo State capital. It was gathered that the youth leader, popularly known as ‘Olori Odo,’ was shot by herdsmen who allegedly invaded Akinkunmi village in Akinyele Local Government Area.

Akinkunmi village is close to Kara market, where cattle, rams and other animals are sold. A resident and commercial motorcyclist, Rasak Ishola, said the gunmen attempted to kidnap two people at Akinkunmi village on Saturday.

It was however learnt that one of the victims escaped and ran to Akinkunmi village to seek help. It was also gathered that Olori Odo and other youths bombarded the village in search of the kidnappers, but the abductors shot three people, among whom were Olori Odo.

It was learnt that Olori Odo later died as a result of the gunshots while two who sustained various degrees of injury are still receiving treatment at a health facility within the local government area.

He said they were attacked on the road by suspected Fulani herders while going to another village.  Ishola said his uncle was taken into the bush while he ran to a nearby village and explained to the residents of the attempted kidnap.

The residents of the village were surprised that such criminality could be going on in their area, which prompted the village youths leader and others to storm the bush to look for the two abducted persons.

It was gathered that one of the suspected herdsmen has been arrested.  The suspect, according to the sources, is still at Moniya Police station.

When contacted, the Oyo State Police Public Relations Officer (PPRO), Adewale Osifeso, confirmed the incident.
He was however silent on the number of  casualties. According to him,  it was a foiled kidnap attempt, adding that investigation would  continue on the dastardly act.