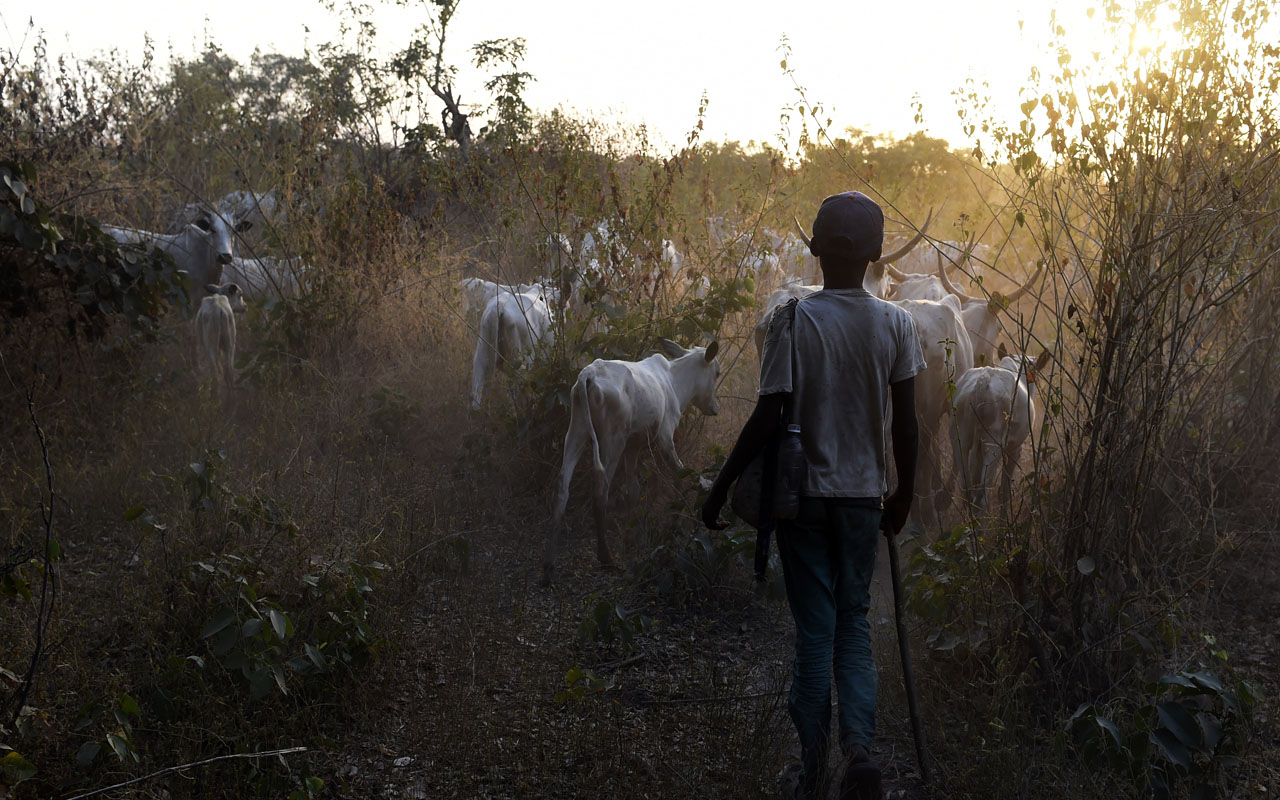 A female farmer, Ajoke Ishola, has been killed by suspected herdsmen in Igbo-Ori in Yewa area of Ogun State.

The body of the woman, who was abducted on Monday by her assailants while going to her farm, was discovered behind former President Olusegun Obasanjo’s farm along Oke-Ori community.

Ishola’s death brings to over 10 casualties recorded in the last 11 days as a result of activities of herdsmen in the area.

Sources told The Guardian that the deceased was abducted on Monday by suspected Fulani herdsmen on a commercial motorcycle while going to the farm.

“They attacked the motorcycle, shot the motorcycle rider and took the deceased away. They had threatened to raid our community and people already knew their plans. We found the lifeless body of the woman inside the bush around 7:00pm on Tuesday.

“She was dumped behind Obasanjo Farm, on the Oke-Irori village. The Oodua Peoples’ Congress (OPC) members were involved in the search and helped to discover the body. The Fulani herdsmen secretly dumped her body and fled.”

Investigation, according to sources, linked the attack to one Fulani man called Orebe, who owns the cow controlled by the suspects.

A source said: “We have informed the police, but they said they won’t be able to visit the place at night, promising to be there on Tuesday. The police said they would take the corpse to the mortuary, but the son-in-law to the woman declined.

When The Guardian called the Police Public Relations Officer (PPRO), DSP Abimbola Oyeyemi, on phone, he said he was not aware of the incident.

He however, promised to investigate and respond to it, but did not as of the time of filing this report.

It would be recalled that communities in Yewa and Imeko had been under siege for over a week by herdsmen, a development that is gradually leading to ethnic clashes in the area.