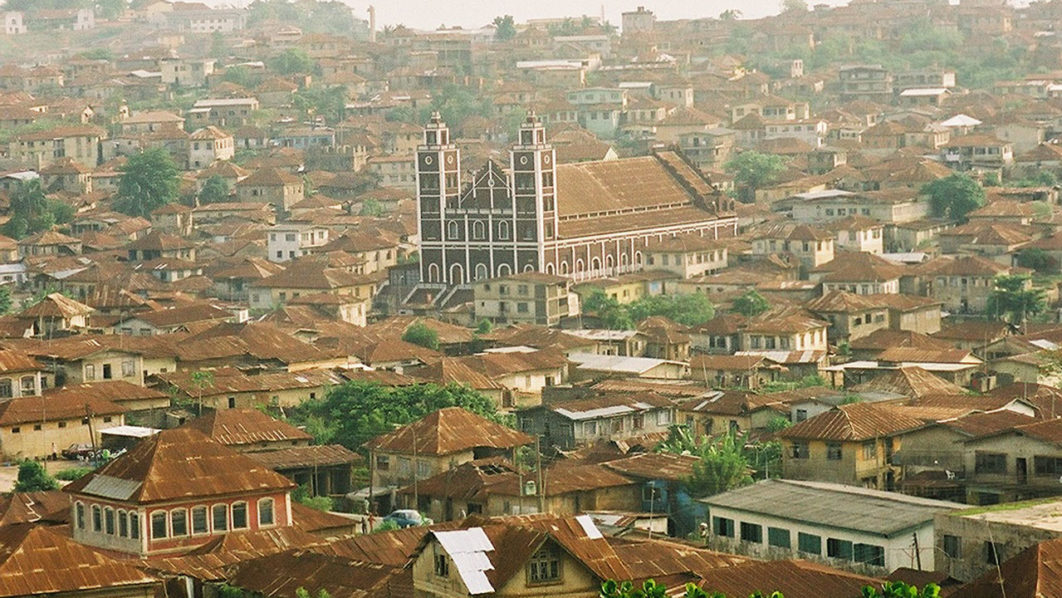 Barely four days after an inspector of police was killed by kidnappers, who abducted four Chinese expatriates in Ogun State, another officer was killed yesterday by suspected cultists.

The police sergeant with the State Police Command was reportedly killed by suspected cultists at Igbeba, Ijebu-Igbo area of the state.

Spokesman for the state Police Command, Abimbola Oyeyemi, confirmed the killing to journalists on Sunday.

According to Oyeyemi, the police sergeant, whose identity was not disclosed, was targeted and attacked around 11.00p.m. on Saturday.

The police spokesman told The Guardian the cop was not on duty when he was hacked down by those he identified as suspected cultists.

“I think he was going somewhere around 10:30p.m. on Saturday night when he was killed. He was no longer on duty at that time of the incident.

“A suspect has been arrested. The suspect happens to be a member of the Eiye Confraternity,” Oyeyemi said, adding that other members of the gang are still being hunted.