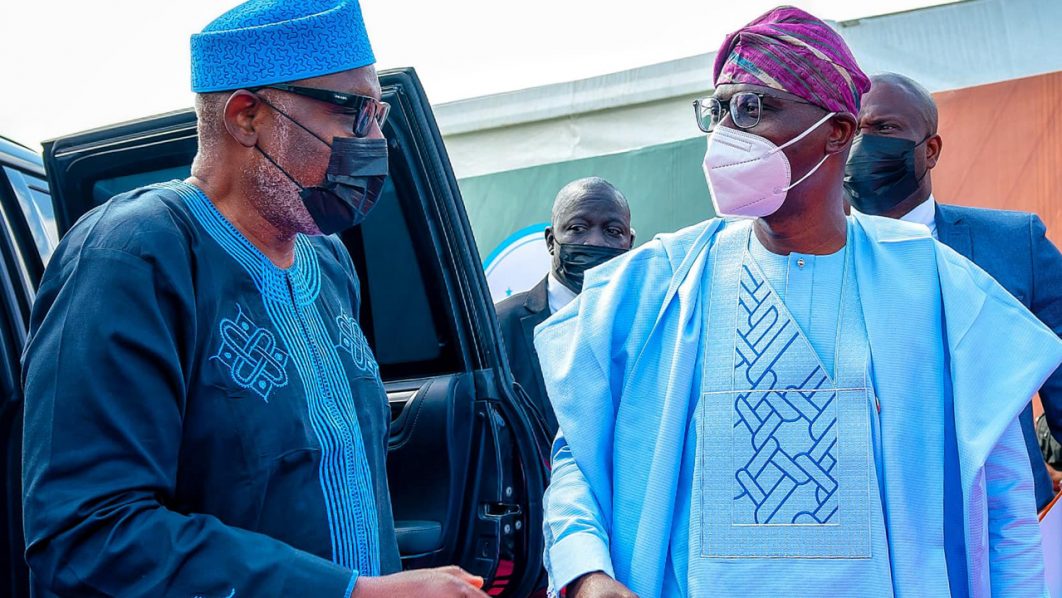 Sanwo-Olu, in a statement on Wednesday in Lagos by his Chief Press Secretary, Mr Gboyega Akosile, congratulated Akeredolu on the verdict of his victory.

The News Agency of Nigeria (NAN) reports that the Supreme Court upheld Akeredolu’s victory in the Oct. 10, 2020 governorship election, against the suit of Mr Eyitayo Jegede, of the Peoples Democratic Party (PDP).

He said that the election results announced by the Independent National Electoral Commission were evident that Akeredolu was validly elected by Ondo people.

Sanwo-Olu, who was the Chairman of the APC Committee on the Ondo State Gubernatorial election, also congratulated President Muhammadu Buhari on the victory.

The governor congratulated the APC national leadership as well as members of the party in Ondo and across the country on the victory.

”As democrats, we must submit ourselves to the tenets of democracy, which include post-election litigation.

”Today’s judgment has put paid to all insinuations and doubts about the resounding victory of Governor Rotimi Akeredolu.

”I, therefore, call on all lovers of democracy, especially the people of Ondo State to come together for a continuation of good governance and the developmental process of Ondo, started by Governor Akeredolu from his first term of office.

”On behalf of the people and government of Lagos State, I congratulate my brother, Governor Rotimi Akeredolu, on his victory at the Supreme Court,” Sanwo-Olu said.