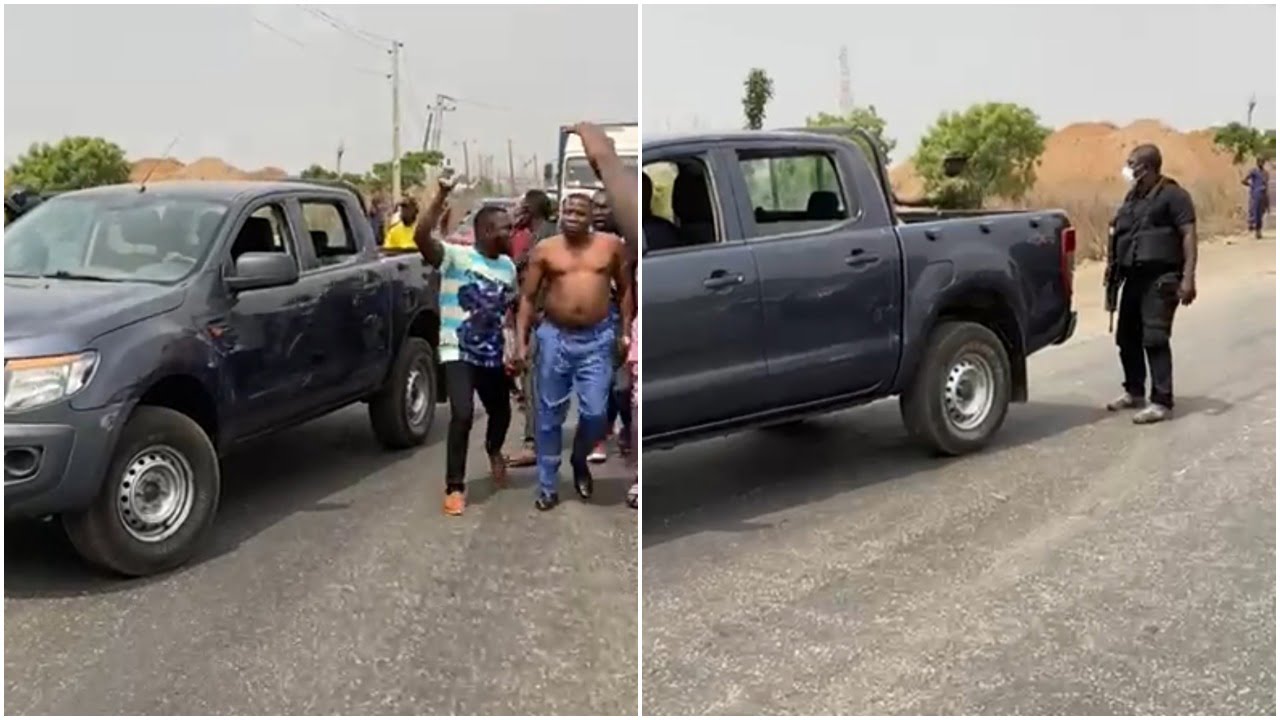 The Coalition of Northern Groups, CNG, has expressed shock over the new security situation with escalating kidnapping of school children in northern Nigeria.

The group noted that the recent abduction of over 300 female students of Government Science Secondary School, Jangebe, Talata-Mafara in Zamfara State, is alarming and unwarranted that has pushed the people’s patience with the failure of the federal government to tackle insecurity in the region.

Abdul-Azeez Suleiman, spokesman of CNG, in a statement observed, “The Coalition of Northern Groups CNG is profoundly shocked and agitated at the the new twist in the security situation with escalated kidnappings of school children in different parts of northern Nigeria.

“The latest abduction of more than 300 female students of a Government Science Secondary School, in Zamfara state is therefore outrageous, and unwarranted has pushed the people’s patience with the failure of the federal government to tackle the raging insecurity in the region.”

The group noted that the Zamfara case is coming after Kangara and Kagara, marking the third mass abduction of school children in just about four months, stressing that it is so disturbing as to call to question President Buhari’s will and capacity to decisively confront the ever worsening situation.

The CNG sympathized with the entire people and government of Zamfara state, the parents and families of the abducted girls and urged strident prayers by all the people for divine intervention.

It explained that with the current level of levity shown by the federal authorities, the situation is steadily becoming difficult, for everyone; difficult for the abducted students, difficult for parents and families emotionally, practically and of course, financially.

It said these are difficult days too for the government of Zamfara State, community leaders and elders scrambling to reassure the public.

According to the statement, today, it is difficult for northerners as we worry about the future and worry about each other, neighbours, friends, families and ourselves with the government’s inability to to respond to this clear, present and growing danger.

It said it is a monumental challenge that requires sacrifices from all and collectively making contributions towards defeating this high-stakes battle.

“As we hope for the early release of these and all other captives everywhere, we also appeal to the humanity of the captors to understand that these are innocent little children with innocent hopes and aspirations for the future,” the statement observed.

CNG reiterated its pledge to continue to work hand in hand with responsible state governments and leaders, the civil society and concerned individuals to move beyond rhetoric and take action to improve the quality of security of life of northerners everywhere.

“Meanwhile, we must all strive to keep one another close despite the growing threat by taking strength in knowing that we will get through this historic challenge together,” the group stated.

In saner climes, Sheikh Gumi should have been behind bars – National Union of Journalists