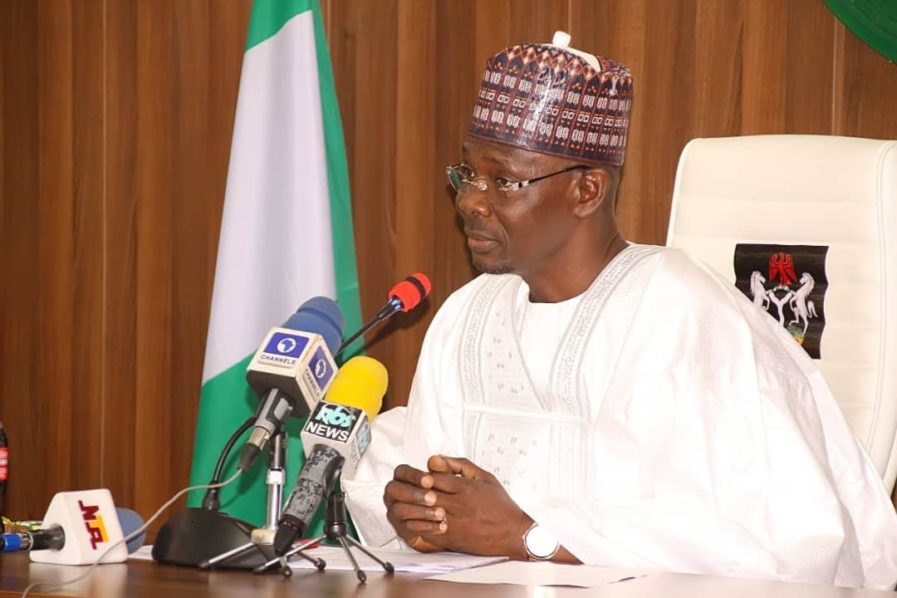 The Special Adviser to Gov. Abdullahi Sule on Erosion Control and Waste Management, Alhaji Hashimu Jibrin-Gurku, has urged residents of the state to always keep their environment clean.

This, he said, had become necessary in the general interest of the people and the overall development of the state.

Jibrin-Gurku made the call in a chat with newsmen on the sidelines of the ongoing APC revalidation/registration update exercise at Gurku/Kabusu electoral ward of Karu Local Government area of the state.

According to him, a healthy nation is a wealthy nation, hence the need to ensure a clean environment and healthy living.

The former lawmaker, who represented Karu/Jitata constituency at the state legislature, said that indiscriminate dumping of refuse was not good for human and societal development.

Jibrin-Gurku commended the people of the area for their peaceful conduct on the ongoing APC registration/revalidation exercise, saying that they should keep it up.

According to him, the leadership and members of the party are always exemplary in terms of unity, justice and fairness.
“This has led to the progress and development of the state, as the party shall exceed every expectation under Gov. Abdullahi Sule.

He commended Sule for his modest achievements in the state, even as called on the people of the area and the state generally to continue to support government policies and programmes for more dividends of democracy.

The former lawmaker also urged the people of the area to continue to live in peace, be their brothers’ keepers and tolerate one another for development to thrive.

On his part, the Councillor representing Gurku Kabusu electoral ward, Hussaini Yusuf, appreciated the party leadership in the state for its inclusive style.

Yusuf declared the unflinching support of the people of the area to the Gov. Sule-led administration in the state.