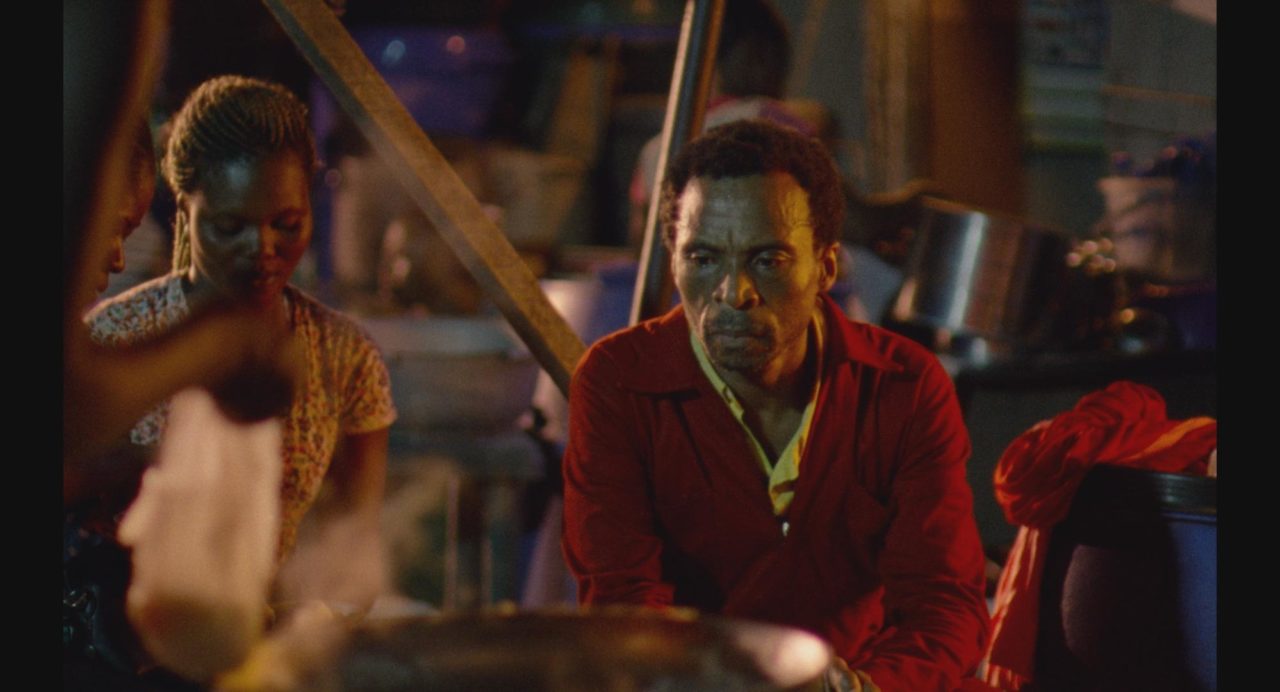 Award-winning Nigerian film to premiere in Lagos on Sunday, April 18
GDN Studios, part of The Guardian Group, has released a moving trailer for its debut film Eyimofe (This is My Desire), ahead of its Lagos premiere on Sunday 18th April and cinema release on Friday 23rd April. The trailer is available here.

Ever since a teaser for the film dropped in March, film fans have been yearning for a closer look at why Eyimofe has received rave reviews from audiences at international festivals, film critics and industry media. The new trailer shows highly emotional scenes, as the main characters explore dubious ways to escape the hardship of their lives in Nigeria. The beautiful cinematography, shot on 16mm film, captures the harshness of the environment, contrasting with the raw emotions expressed by a superb cast.

The premiere of Eyimofe (This is My Desire) takes place on Sunday 18th April at EbonyLife Place, Victoria Island, Lagos, and opens in cinemas on Friday 23rd April in selected cinemas across Nigeria. For further information, visit www.eyimofe.film.