Stop the denial, you are a member of APC – PDP tells Onochie 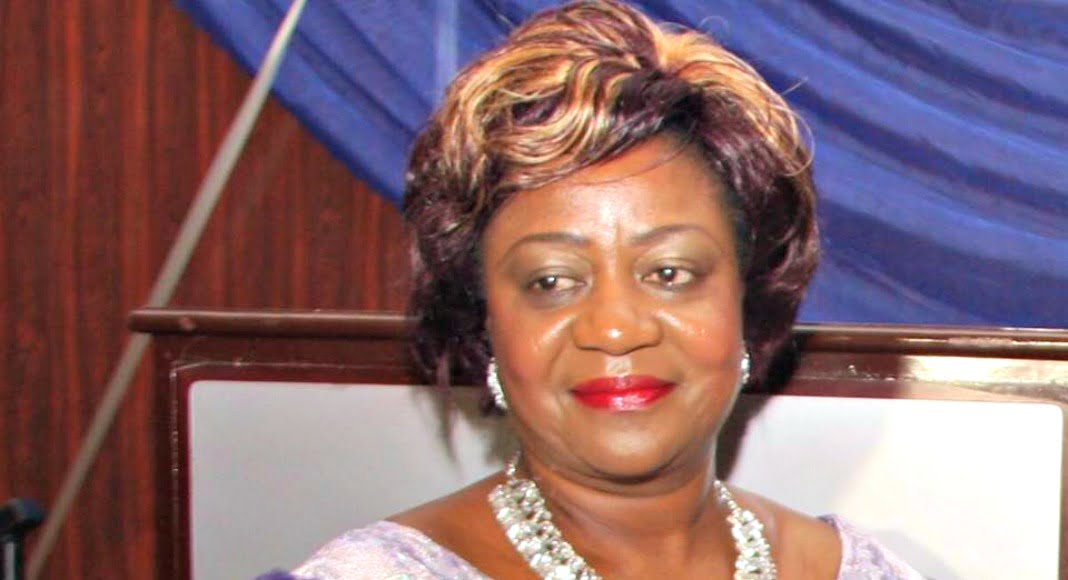 The Peoples Democratic Party (PDP) has slammed the All Progressives Congress (APC) stalwart and President Muhammadu Buhari’s aide, Lauretta Onochie, for denying her life in a clear desperation to be appointed as a national commissioner in the Independent National Electoral Commission (INEC).

This was expressed in a statement on Thursday, by Kola Ologbondiyan, National Publicity Secretary of the party.

“Nigerians were amused to watch Lauretta Onochie, a nationally known APC front runner, as she spewed falsehood before the Senator Kabiru Gaya-led Senate Committee on INEC in denial of her membership of the APC.

Senate told not to confirm Lauretta Onochie as INEC commissioner

“With her lies, Lauretta Onochie, a die in the wool APC member, whose name appears as number 2 on the ward 4 register of the APC in Aniocha Local Government Area of Delta state, has further demonstrated her lack of integrity to be trusted with the position of a national commissioner in INEC.” The statement said

According to the statement, “Lauretta Onochie in her escapade in the Senate, may have forgotten that the lawmakers and Nigerians in general are aware of her subsisting oath filed in a pending suit in court affirming her membership of the APC, which she further reinforced and adopted under cross examination in the same matter very recently.

“With such proclivity to desperate denials in the face of the truth, allowing Lauretta Onochie, anywhere near INEC, would pollute the commission as well as the conduct of elections by the commission.”

“Now that the facts of Onochie’s partisanship has been further laid bare before the Senate, the PDP urges the Senator Gaya Committee on INEC to stand on the side of the constitution and the sanctity of our electoral process by outrightly rejecting the nomination of Lauretta Onochie as INEC Commissioner,” the statement further added.