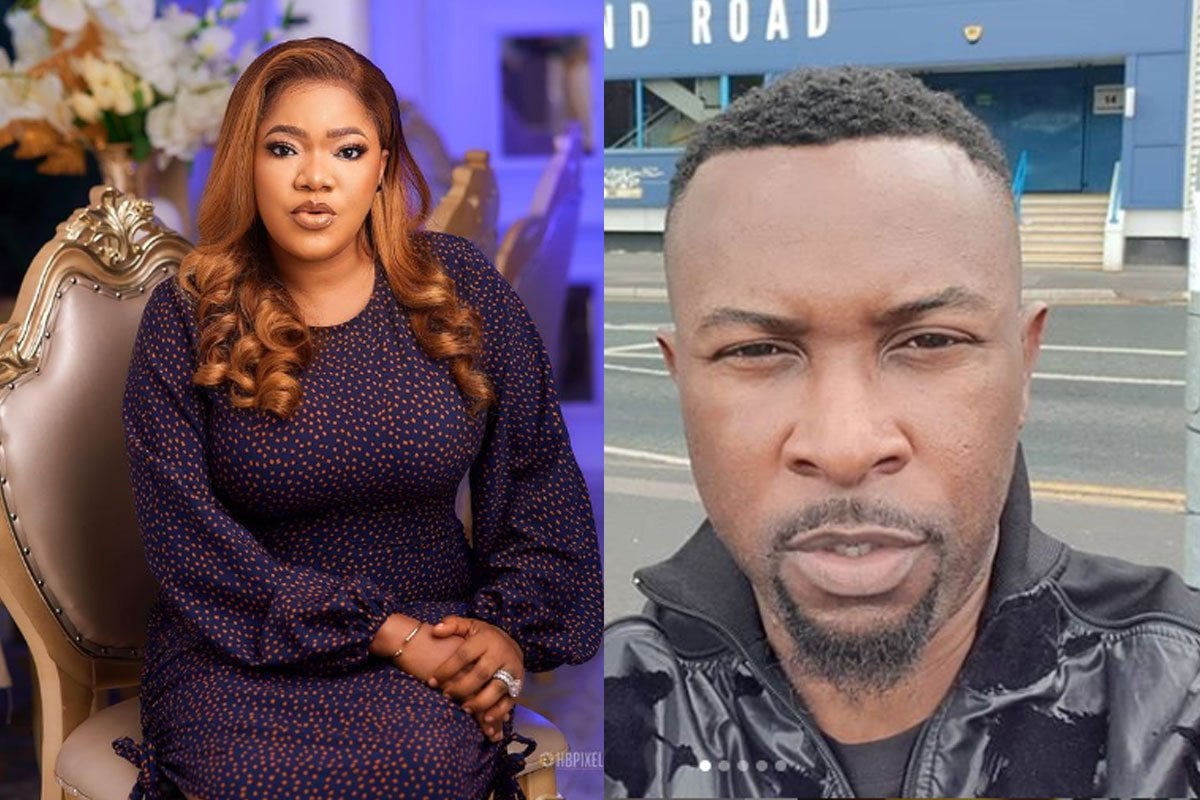 Toyin said this in reaction to a post by Nigerian rapper, Ruggedman about female actresses making it more than their male counterparts in the entertainment sector.

Ruggedman had in a post last week wondered why his male colleagues were not doing as well as the female ones.

Reacting through her Instagram @toyin_abraham, Toyin said she understands what message Ruggedman was trying to pass but finds it saddening that many seized the opportunity to use derogatory words against female actors.

She said a woman is more than the sum total of her sexuality and most women are doing great things legitimately.

Toyin explained that people need to stop attributing every woman’s success to her sexual prowess with men.

According to her, Women deserve the success they have as much as men without attributing it to their sexuality.

She wrote, “I saw the social media post made by respected rapper, ruggedman about women making more money and doing better than men.

“I read between the lines and saw what ruggedman implied. It is a little bit sad that many people on social media leeched on it with many derogatory comments about women especially those of us in Nollywood.

“It is important that I put this out there that many women make money and make it legitimately. I know actresses who charge between two to five million in this Nollywood.

“I get paid in millions of naira for gigs as a matter of fact; I just paid for a very good car worth millions.At the same time, I know a lot of men in Nollywood who are doing extraordinary well and paid in millions.

She further added that the fact that most choose not to make noise on social media does not in any way mean that they are second class citizens in this industry.