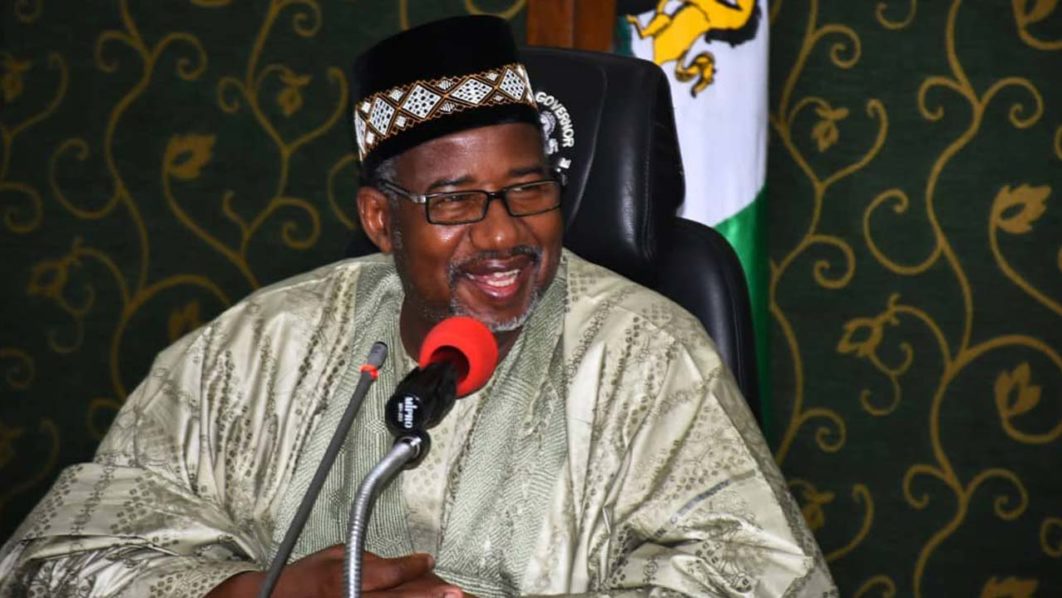 The All Progressives Congress (APC) members caucus lawmakers which control the Bauchi ninth Assembly have urged State Governor, Bala Mohammed to stop coercing and inducing them into his party, the Peoples Democratic Party (PDP).

The lawmakers warned Mohammed not to truncate the good relationship despite their party differences. “We hereby reiterate our resolve to remain united in the face of this cowardly provocation and selfish move and ensure our loyal supporters that APC remains our party of choice and we’ll continue to champion the positive interest of the people.

They said that the governor had on many occasions, championed and expressed his satisfaction with the legislative arm of the state in supporting his administration.

16 members of the 17 listed signed the statement. The Speaker, Abubakar Suleiman did not sign it.

Meanwhile, Mohammed’s Special Adviser on State and National Assembly Matters, Sani Burra said members are defecting to the ruling PDP as a result of the Governor’s performance in the state. “ No one is coercing or inducing anybody. All I know is that some of them decided to join the PDP willingly based on the governor’s performance.”