State of the Nation: PDP governors to meet in Bayelsa 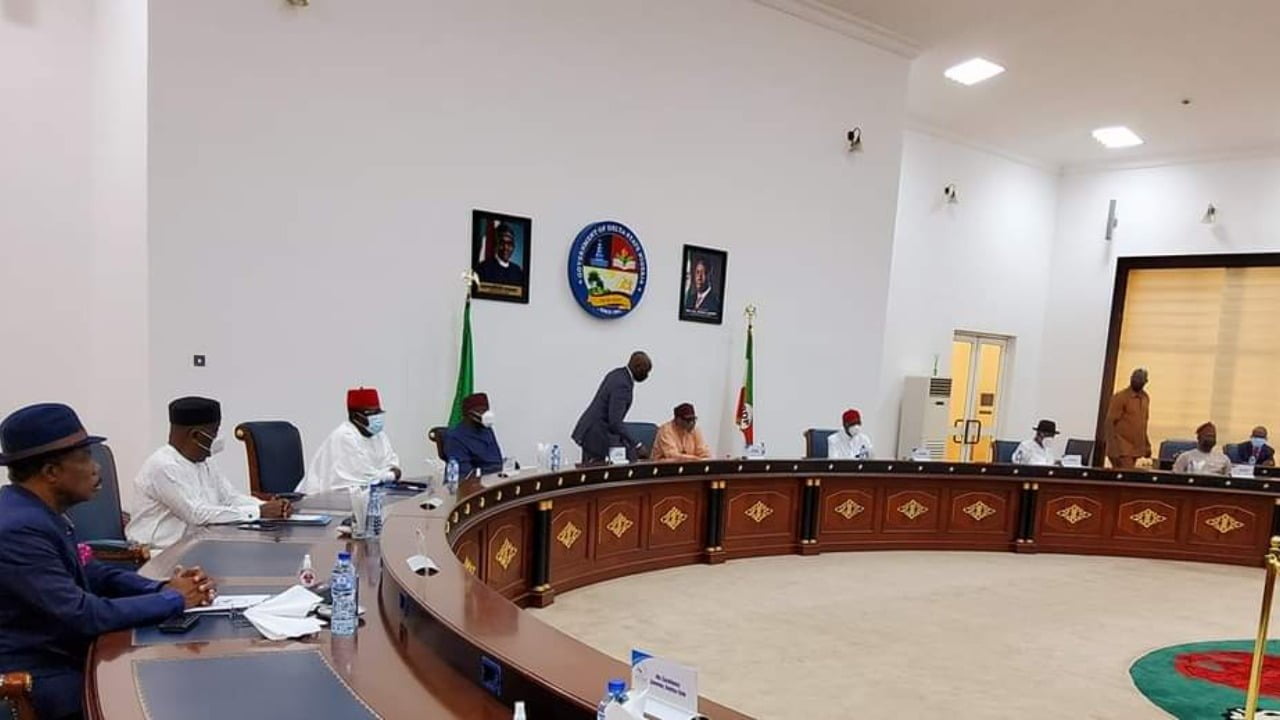 All is set for the meeting of the Peoples Democratic Party (PDP) Governors Forum, in Yenagoa, Bayelsa State Capital.

DAILY POST exclusively gathered that the meeting is slated for Monday 14th February.

A source told our correspondent that 13 governors are expected to arrive in Yenagoa, Bayelsa State on Sunday, 13th February.

He said, “as they did in their previous meetings, the governors will review the state of the nation, 2023 general election and party issues”.

Delta seeks partnership with communities to bring back middle class