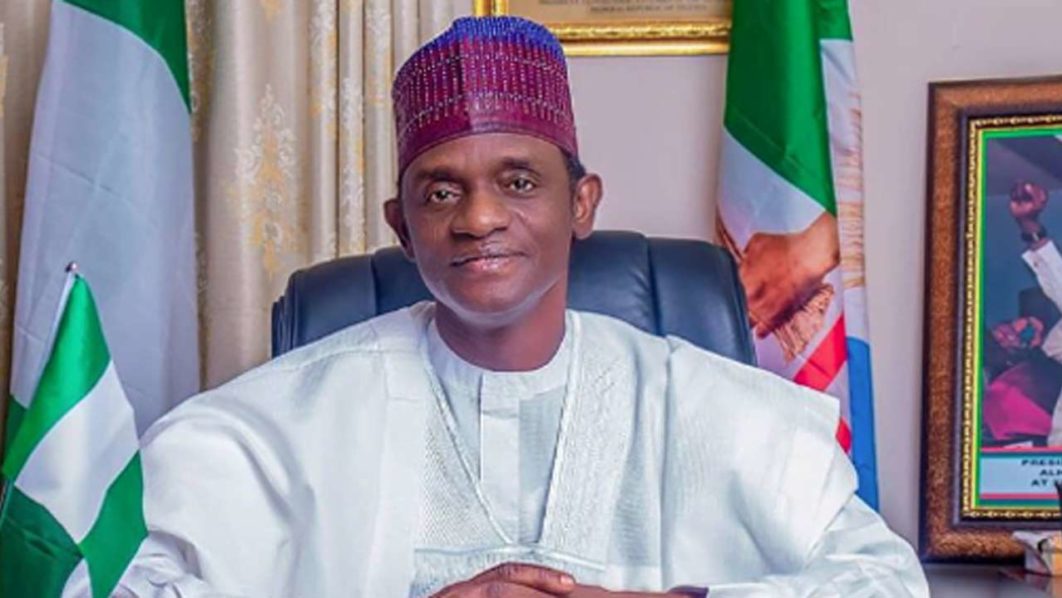 The Forum of State Caretaker Chairmen of the All Progressives Congress (APC) yesterday distanced themselves from the alleged plot to extend the tenure of the Governor Mai Mala Buni led Caretaker Committee of the party.

The tenure of the Buni led committee charged with the responsibility of reconciling aggrieved members of the party and organising a national convention would end in June this year.

Chairman of the forum, Malam Ali Buka-Dalori maintained that their resolve to call for an extension of the ongoing membership registration, revalidation, and update exercise should not be mistaken for the endorsement of tenure elongation for the committee.

Buka- Dalori described a report by a section of the media on the issue as not only fake but that only exists in the imaginations of the authors and their sponsors.

The forum noted: “Our meeting deliberated on and unanimously agreed on the need for an extension of the ongoing membership registration, revalidation and update exercise and we are happy the CECPC promptly acceded to our pleas by granting a three-week extension to accommodate states requiring additional time to conclude the exercise and capture millions of Nigerians who are still desirous of joining the APC.

“At no time during the meeting or in our briefing to media organisations after the meeting was anything related to tenure elongation deliberated on or mentioned.

The CECPC under the leadership of Governor Mai Mala Buni has truly surpassed its mandate to reposition and bring unity to the APC and we will continue to support all its efforts to ensure the completion of all the tasks assigned to the CECPC by the Party’s National Executive Committee (NEC) and further entrench the APC as a truly progressive political platform.”
[a]d