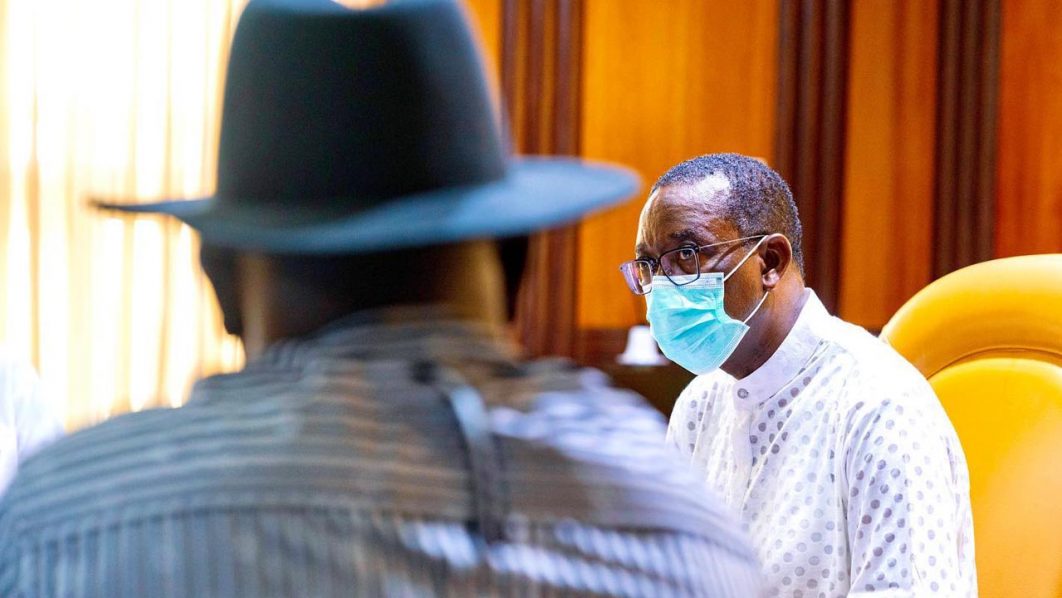 The Conference of Speakers of State Legislatures of Nigeria has commended Delta State for being one of the few states that have implemented financial autonomy for states’ legislature and judiciary.

Chairman of the Conference / Speaker of Bauchi State House of Assembly, Abubakar Suleiman, yesterday, made the statement while delivering a goodwill message during the opening ceremony of the 2021 Second Quarter General Meeting of the Conference held in Asaba, Delta State.

Suleiman said Governor Ifeanyi Okowa’s support for the implementation of financial autonomy for both the state legislature and judiciary, as granted by the Fourth Alteration to 1999 Constitution, was commendable.

He said: “We are, however, not surprised at your passion and support for the independence of these arms of government. Your Excellency, being a senator of the Federal Republic, you have simply demonstrated through your rich experience that one of the ways our democracy can endure is by strengthening the relevant institutions.

“We are also aware of many developmental projects being delivered by your government in the state. We equally acknowledge the feats would not have been realistic without the support of the Delta State House of Assembly…”

The Speaker, Delta State House of Assembly, who is also Deputy Chairman of the Conference, Sheriff Oborevwori, said the conference had become an integral part of the country’s political architecture.

Oborevwori said Delta State House of Assembly has been enjoying financial autonomy since 2019, and they did not take memos to the executive for approvals.

Declaring the meeting open, Okowa said: “The relationship between the executive and legislature should be governed by trust, mutual respect, and deference, each bearing in mind the tenets of separation of powers as required in the presidential system of government.

“It is exigent that both see themselves as complementary partners working towards the same goal, which is the development of the State for the greater good of all. Trouble looms when the executive allocates itself the power to do as it wills or the legislature takes undue advantage of its oversight function to twist the arms of the executive for selfish ends…”