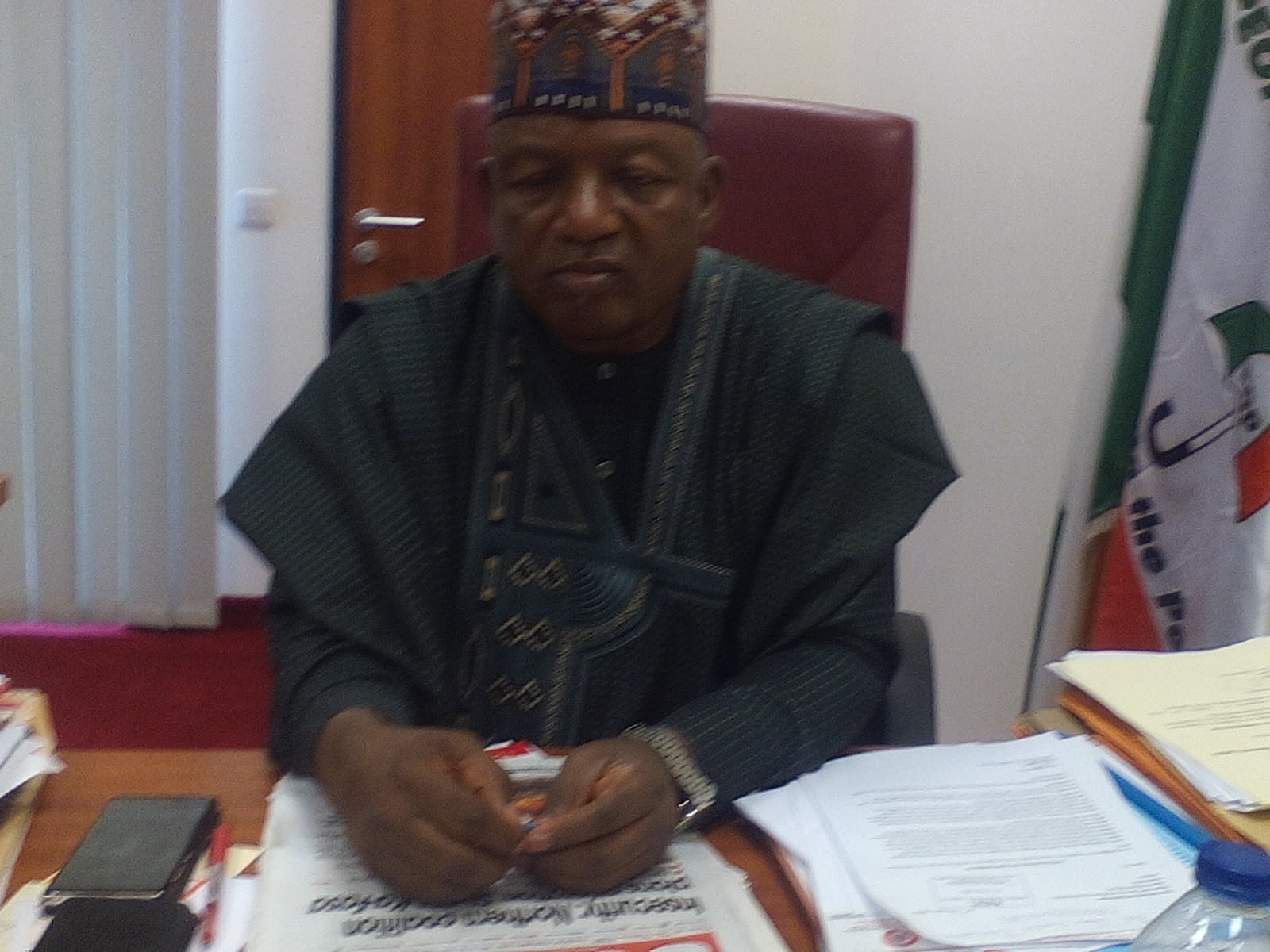 The Senator representing Southern Kaduna Senatorial District, Danjuma Tella Laah, has called on the electorates to use their Permanent Voter Cards to oust their elective leaders that have failed to give quality representations at all levels.

Recall that, the Kaduna State Independent Electoral Commission (KAD-SIEC) has scheduled Local Government elections for September 4, 2019 across 23 local government areas of the state.

The senator, who was represented by his senior aide, Mr. Kajang Joseph, in a town hall meeting on ‘Deepening Citizens’ Interest in Government Spending and Addressing the Accompanying Corruption Practices’ organized by the Connected Development (Code), through ‘ _Follow the Money’_ program.

The senator, who highlighted some of his constituency’s projects, called on the citizens to build the habit of questioning their politicians on projects done or not done, and also advised them on tracking and monitoring the projects for more transparency.

Speaking at the meeting, the Founder and Chief Executive Officer of _’Follow the Money’,_ Hamzat Lawal, who was represented by the Senior Program Manager (Code), Lucy James, said the program is aimed to ensure that community monitoring teams hold their elective representatives accountable for constituency projects earmarked to be implemented in their various communities.

“We also want the elective leaders to ensure they are hosting periodic town hall meetings to brief people on their projects at community level and also take feedback from them,” she said.

Also, Abubakar Muhammed, program manager, _Follow the Money_, Kaduna State, said the program, which will last for three years, is to engage the citizens and community monitoring members on how to monitor projects and also develop the habit of project tracking by the community.