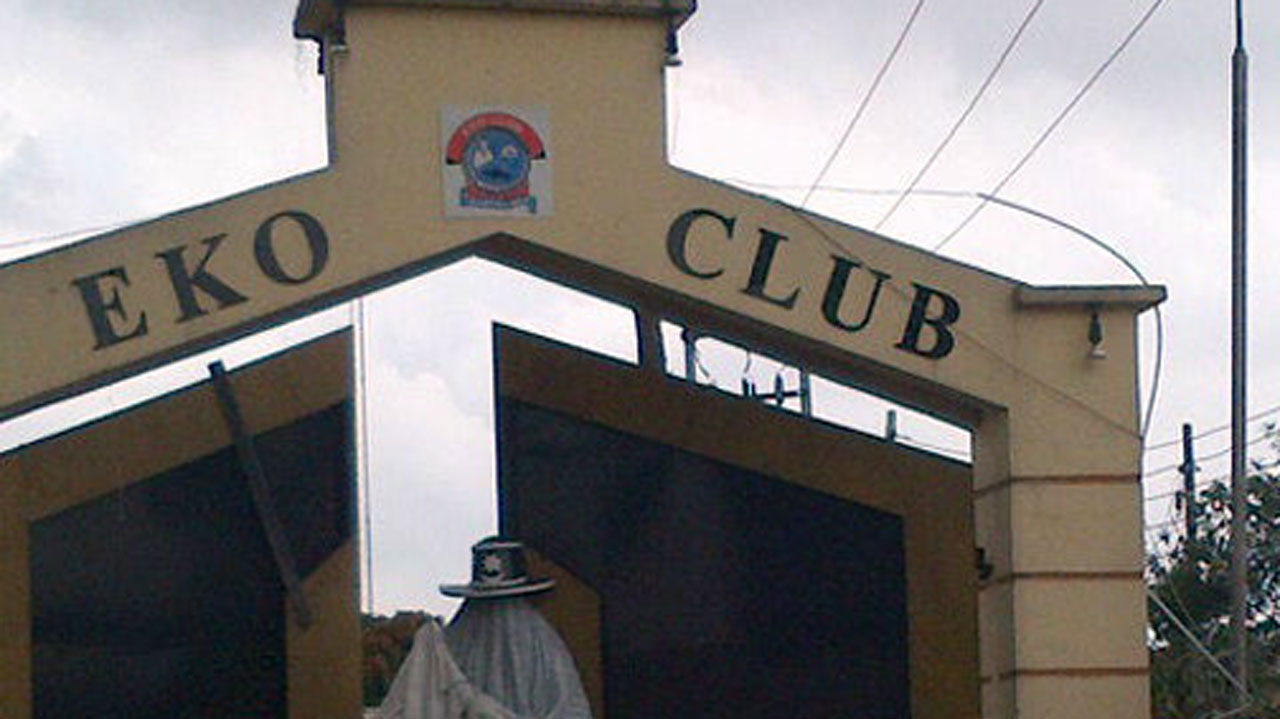 The newly sworn-in President, Eko Club, Tajudeen Jaiyeola Agoro, has implored members of the club to make useful contribution to the development of Lagos State and Nigeria, as one of the club’s primary objectives.

In a statement, yesterday, Agoro, who appealed for tolerance and civility on the part of the members, promised to uphold the club’s constitution, sustain and consolidate on the improvement of facilities at the club.

He said this during the swearing-in ceremony to usher him in as the club’s 21st President.

Agoro said the primary objective of establishing the socio-cultural organisation by the founding fathers in 1974 was to protect and promote the interest of its members in all spheres of life.

He paid tributes to the founding fathers of the club, urging members to be civil in their activities, tolerant with a large heart of forgiveness. He also respectfully challenged Board of Trustees members to rise and take up their statutory functions as stated in the constitution of the club.