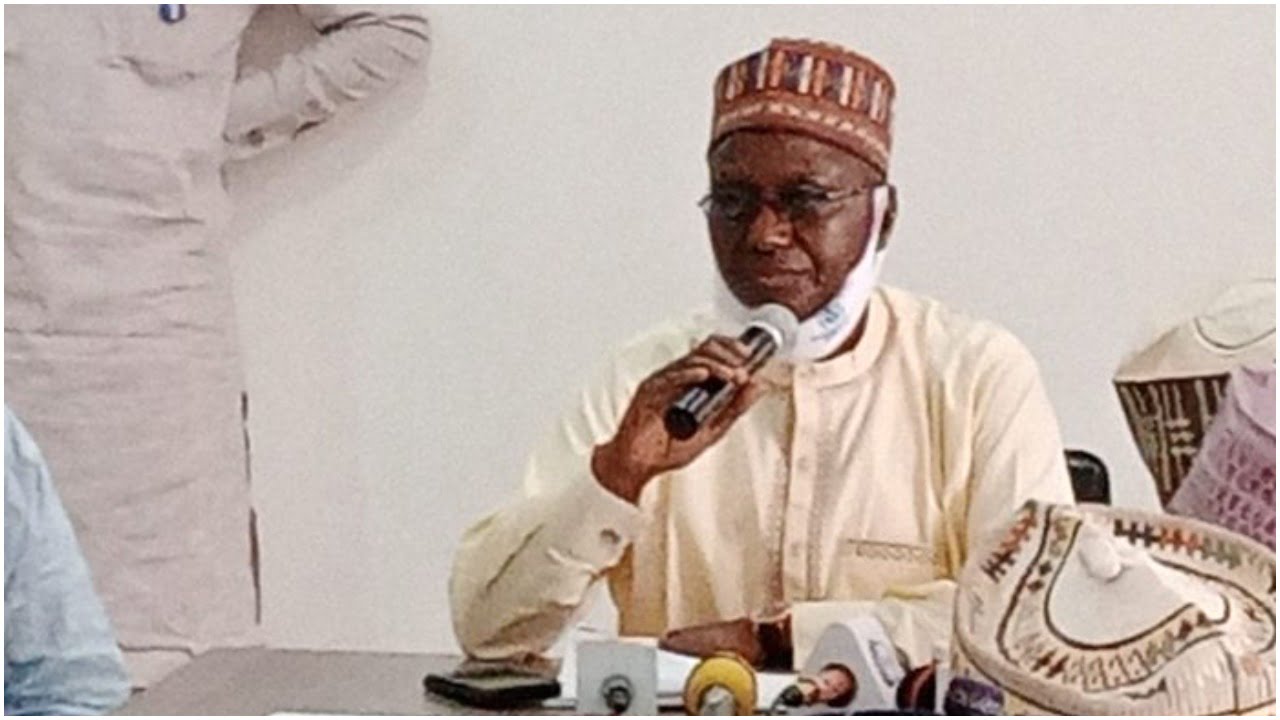 Acting chairman of KadSIECOM, Malam Ibrahim Sambo disclosed this at a press conference held on Wednesday, March 3, 2021 at the commission’s head office in Kaduna.

“A new date as agreed by the board will now be June on 5th,” he said.

He said that at the last briefing held February 15, 2021, where they released copies of the timetable for LG Polls billed for May 15, there were complaints from stakeholders which the postponement has addressed.

“The Kaduna State Government’ has fully constituted members of KadSIECOM board, who were sworn in on March 2, 2021.

“Since the election is an activity that is time-bound, we met at the commission level yesterday and took very important decisions, so we are here to brief you on the next line of action

“The missing days from the last announcement is 16 days, as a result of that, we sat and decided to adjust the earlier timetable issued because the commission wants to do a thorough job during the local government elections,” he said.

According to him, “based on the new timetable, activities have started from today, March 3, based on the law, we are supposed to give you 90 days, with this development, we have given you 93 days.

‘You will go with a copy of two laws for LG Polls, SIECOM laws and LG Laws,” he announced.

He explained that between April 10 to May 10, the political parties are allowed to conduct primaries.

“Monday, March 29, collection of forms for contestants to collect forms. Deadline for the submission of forms May 12.

“Monday 17 to Wednesday 19 May verification of forms by the commission.

“Monday 24 May last day of submission of forms and last day for payment of the non-refundable deposit.

“May 29, last day for withdrawal of candidates from polls,” he added.