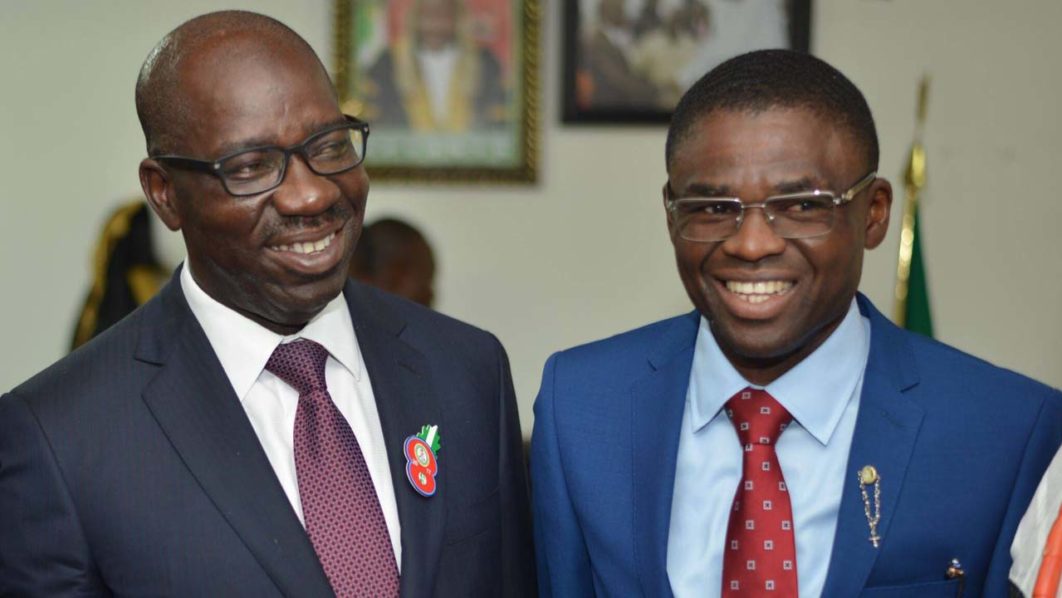 Deputy Governor of Edo State, Philip Shaibu, has called on all Nigerians, irrespective of their ethnicity, to jettison their differences and push for a more united Nigeria.

Shaibu made the remark yesterday in his goodwill message to the Muslim faithful on the occasion of the Eid-el-Kabir celebration in Benin City, Edo State.

Stressing the need for sacrifice, which he noted, was the reason for the celebration, he said: “Eid-el-Kabir is a trumpet that summons us together, not a call to bear arms or summon to battle each other, but a call to national and individual sacrifices.

“It is a call to collectively confront our national challenges and see ourselves as people of one heritage. The significance of Eid-el-Kabir should not end with the festivities, but should be seen as an opportunity to explore the common features that unite us.”

He stressed that as Muslims celebrate, they should ensure that they do not replace the tie of peaceful co-existence and human freedom with ethnic hatred.

“At this point, we must stop looking for a cause to fight and things to rebel against. It is a call for us to make unity our collective genius,” he said.

MEANWHILE, the Muslim Community in the state, yesterday, backed the return of looted artefacts to the Oba of Benin, Ewuare II, noting the artefacts were the cultural heritage of the Benin Kingdom and pledged support for Benin Monarch at all times.

Chief Imam of Benin, Alhaji Abdulfatai Enabulele, who visited the Oba’s palace with Muslim faithful, as part of activities to mark Eid-el-Kabir, said the Muslims were behind the Oba in the repatriation of stolen artefacts from Europe.

He added that the Oba of Benin remained the chief custodian of the culture and tradition of the Benin Kingdom and the stolen artefacts wherever they are in the world.

“Muslims in Edo will support the Oba however he wants it and as such, all the artefacts should be returned to the Oba’s Palace,” he added.

Responding, Ewuare II thanked the Muslim faithful for the visit and charged them to continue to pray for the peace and development of the state.

Unlatched containers: Harbinger of deaths on the prowl

Unlatched containers: Harbinger of deaths on the prowl