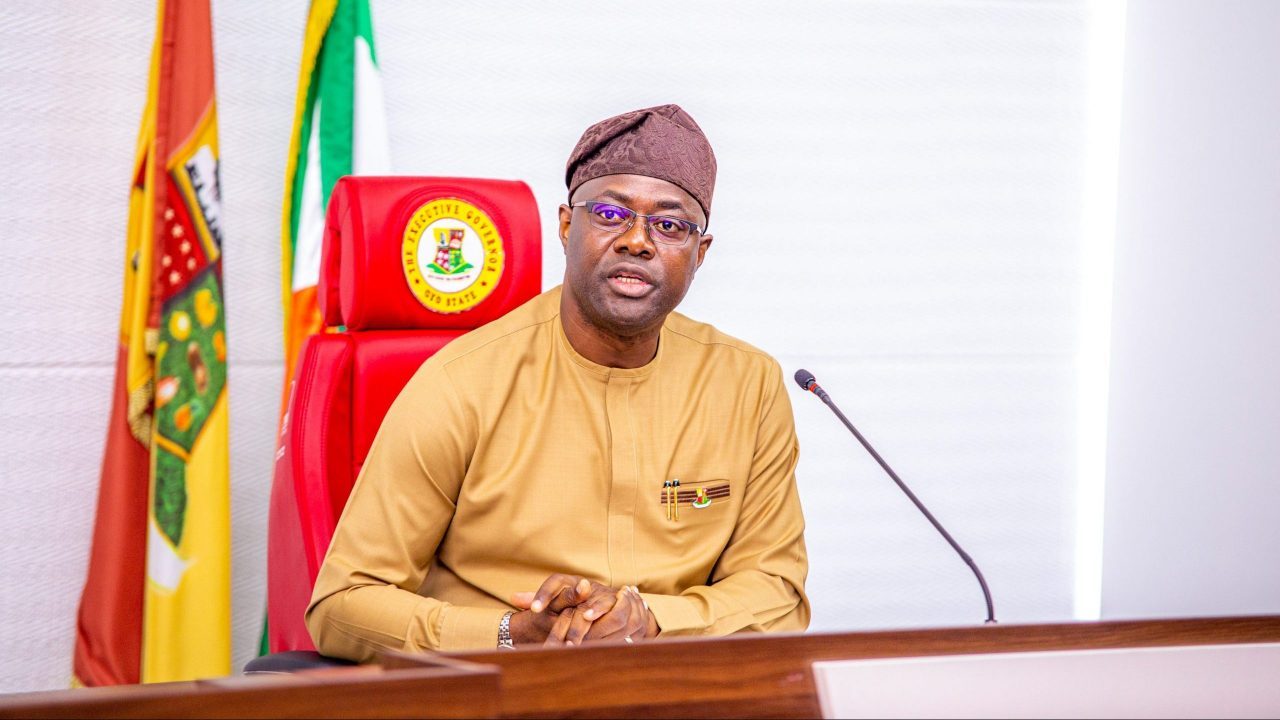 Makinde directed the cabinet members to hand over to the most senior officers in their respective ministries.

The decision was conveyed to them shortly after this week State Executive Council meeting.

It was gathered that some of those affected have been removing their personal effects from their various offices as of the time of filing this report.

Although the reasons for the sack is yet to be ascertained as at press time, the governor was said to have dissatisfied with the performances of some of them.