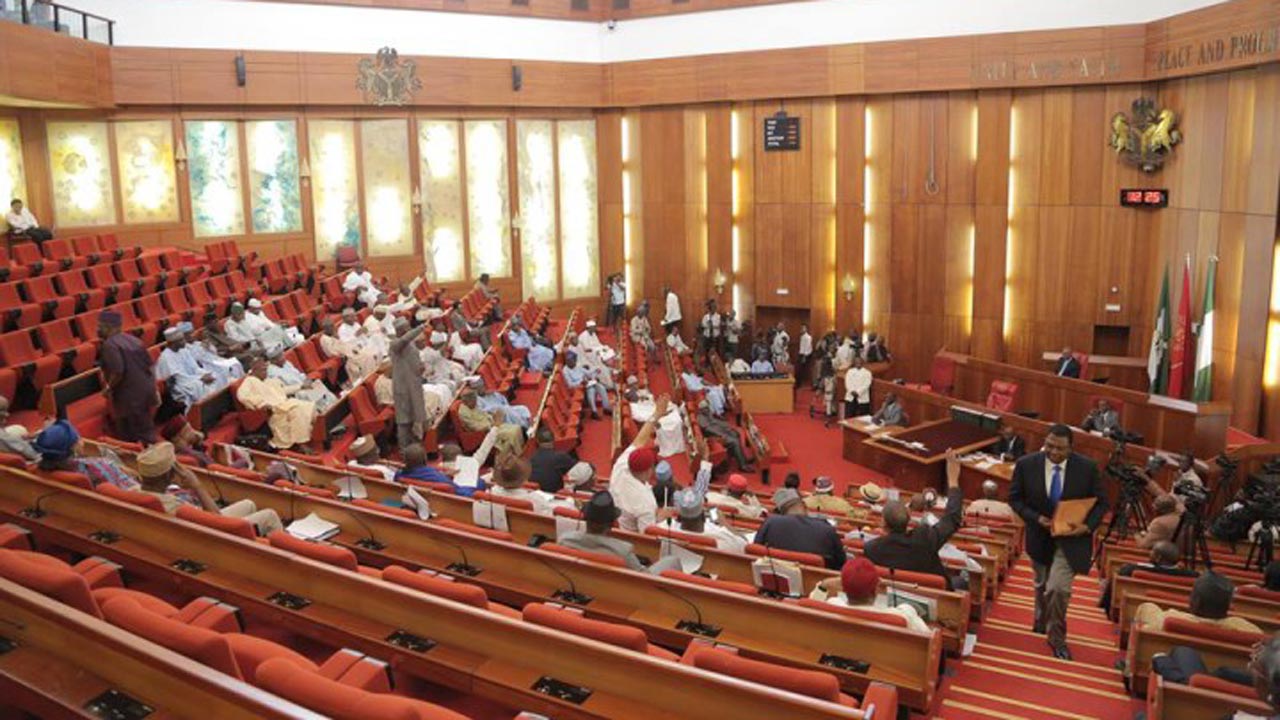 The Senate on Tuesday urged the Federal Government to accelerate the implementation of 75 per cent import duties on syringes and needles.

It also urged the government to put stringent measures in place to defaulters via full enforcement by Nigerian Customs Service (NCS).

Senate resolution is the sequel to the consideration and adoption of a report of the joint committee on Health, Trade and Investment and Customs, Excise and Tariffs.

The report is on the need to regulate manufacturing, importation and use of syringes and needles to protect the safety of Nigerians and the economy, thereby encouraging local manufacturers and ensuring employment opportunities.

The report was presented by the Chairman of the Committee, Sen. Oloriegbe Ibrahim (APC-Kwara).

Ibrahim said the committee observed that oral statements and memorandum collated from stakeholders indicated that the majority of imported syringes and needles are substandard, unsterile, used and rewashed syringes from the Asian continent.

This, he said, was endangering the lives, health and safety of Nigerians.

He said despite several policies of the Federal Government, especially the introduction of 75 per cent import duties on imported syringes and needles to deter importation, the NCS has not been able to enforce effectively the policy.

This, he said, was leading to mass importation of cheap, substandard and unsterile syringes and needles.

He said the importation of syringes and needles was killing local manufacturers, making them to lay off staff and preventing them from contributing effectively to the economy.

According to him, the Federal Ministry of Health lacks a policy on the procurement and utilisation of syringes and needles by government-owned hospitals and agencies.

This, he said, led to government-owned hospitals and medical centres to sometimes procure and use substandard syringes and needles.

He said the compulsory requirement for manufacturers to register to pre-qualify for the World Health Organisation’s (WHO) certification, costs about 1.5 billion dollars.

“This has been an impediment to local manufacturers attaining this status and preventing their being patronised by organisations using donor funds,” he said.

Senate, also in the adoption of the report, urged the Federal Ministry of Industry, Trade and Investment to finalise the process of approval of the Backward Integration Policy (BIP) for the sector by the Federal Executive Council and commence implementation of the policy from August.

It also urged the Federal Ministry of Health to develop a policy on procurement and utilisation of syringes and needles by government hospitals and offices from July 1.

It further said that within six weeks, all federal government-owned hospitals should begin to use locally manufactured syringes and needles to strengthen local manufacturing.

It however called on syringes and needles manufacturers to take advantage of the Central Bank of Nigeria’s (CBN) Special Intervention Fund for the health sector to improve and extend their capacities.