Senate President sympathises with victims of fire disaster in Yobe 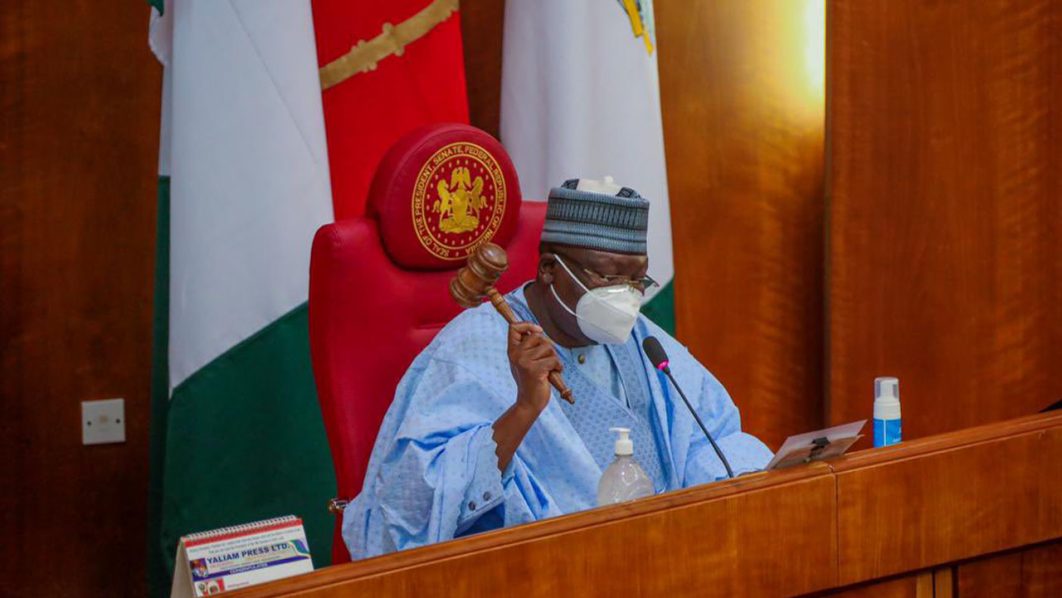 Lawan’s Special Adviser on Media, Mr Ola Awoniyi, said this in a statement in Abuja.

“The senate president sympathises with those whose stalls, wares and other valuables were affected by the fire incident.

“He also thanked God that the incident involved no loss of life.

“He commended the state department of fire service for its timely intervention that prevented further spread of the fire and damage to the market,” Awoniyi said.