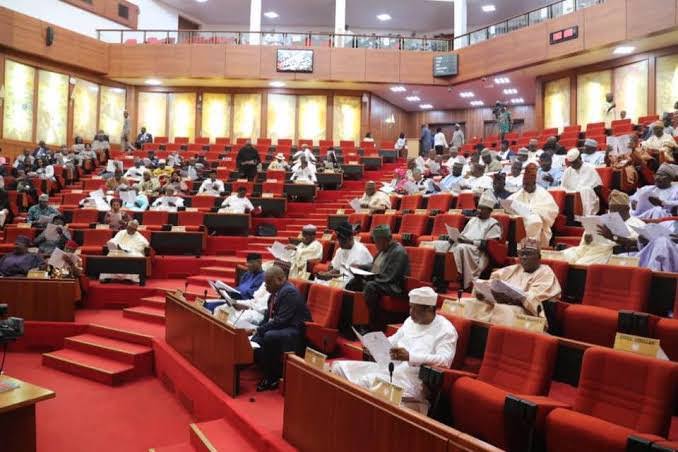 The Senate has confirmed the appointment of Mr Wakil Bukar as Commissioner, Federal Civil Service Commission(FCSC).

This followed the adoption of the report of Senate Committee on Establishment and Public Service at plenary on Tuesday.

Presenting the report, Committee Chairman, Sen. Ibrahim Shekarau(APC-Kano) said the nominee possessed the requirements specified under Section 156 of the Constitution, for appointment as a commissioner of FCSC.

He said there was no security report against the appointment of the nominee from the Department of State Service (DSS)and Nigeria Police Force (NPF).

According to him, there is no petition before the committee against the appointment of the nominee as a Commissioner.

“He is hereby, affirmed to be fit and proper person for confirmation by the Senate for appointment as Commissioner in the Federal Civil Service Commission,” Shekarau said.

The Senate thereafter, confirmed his appointment as FCSC Commissioner.

Mikel: How Conte Disrespected Me At Chelsea

Mikel: How Conte Disrespected Me At Chelsea