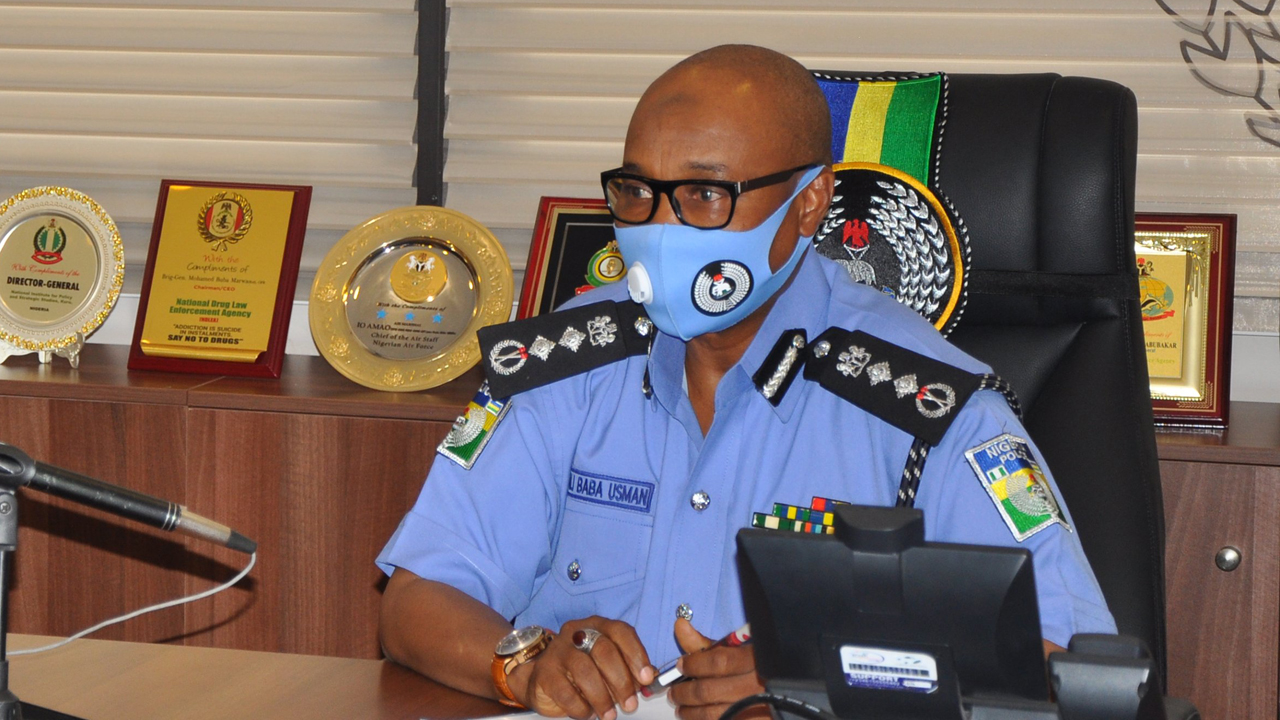 Once peaceful community of Ijomi community, Oghara, in Ethiope West Local Government Area of Delta State, has been thrown into mourning following the death of two persons in the area.

Their deaths, The Guardian gathered, followed alleged unprovoked attacks, murder, arson and sacking of the community by a gang of armed hoodlums.

The event, which occurred on July 4, when youths of Ijomi community, at a meeting at their secretariat in Ijomi, were allegedly attacked by some hoodlums with dangerous weapons, including AK-47 and pump action rifles, grenade, cutlasses and others.

During the attack, two persons, Vakpor Onigba and David Efeja, were allegedly killed on the spot while others suffered life-threatening injury.

An eyewitness told The Guardian that a trader, identified as Mohammed, was hit by a stray bullet during the attack. He died a few hours later.

The attackers also unleashed mayhem on community by burning down buildings, motorcycles and valuables of the community members. As a result, The Guardian learnt residents of Ijomi had fled their community as the attackers promised to unleash more terror on the residents.

Already, the community has petitioned the Inspector General of Police (IGP), Usman Alkali, over the issue. In the petition to the IGP and the Benin Zonal Police Command, the solicitors to Messrs Godwin Ikogho, Ezekiel Mgbema, Alfred Onigba, Chief David Okolo and the Ijomi people, S.O. Uwode and Co, urged the IGP to use his good office to save Ijomi people from untimely death in the hands of assailants.

The solicitors also implored the police to invite the alleged invaders for questioning. Parts of the petition, entitled: ‘Re: Murder, Banditry, Arson, Threatening Violence and Unprovoked Attack on the People of Ijomi community,’ reads: “We, S.O Uwode and Co, solicitors to Messrs Godwin Ikogho, Ezekiel Mgbema, Alfred Onigba and Chief David Okolo, acting for themselves and on behalf of the people of Ijomi community, Oghara, in Ethiope West Local Government Area of Delta State (herein after referred to as our clients) on whose behalf and instructions we write you on the above subject matters.

“Our client informed us that on the 4th day of July 2021, the Ijomi youths under the leadership of Mr. Frank Eyekimo, were at a meeting at the youths secretariat, Ijomi, when some persons suspected to be bandits came to the venue of the meeting to launch an attack,” it read.