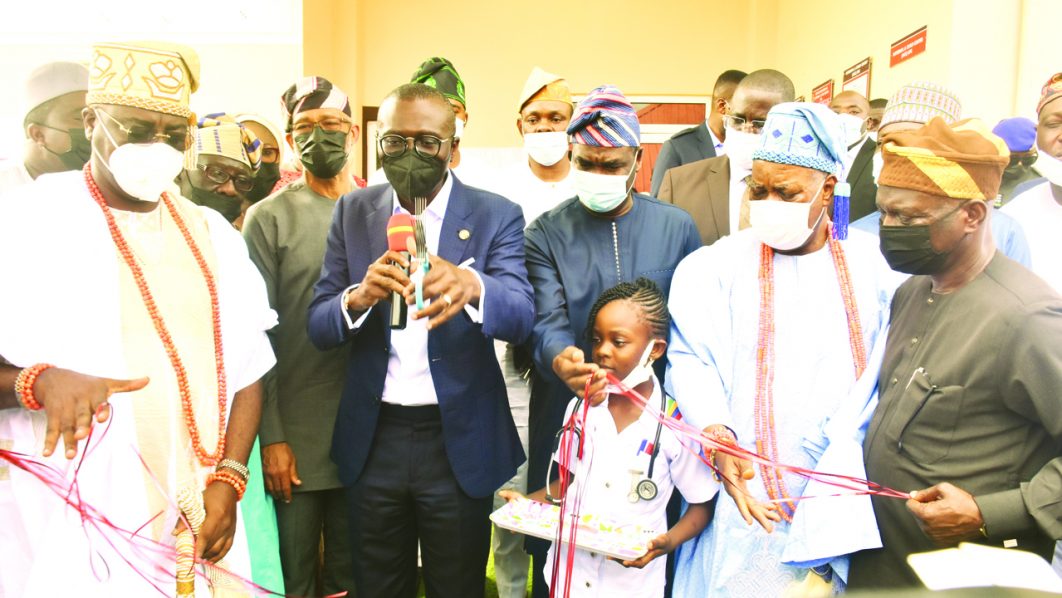 Lagos State Governor Babajide Sanwo-Olu has said that there is no better time to put an end to child and maternal mortality than now.

He stated this, yesterday, during the commissioning of a 110-bed Maternal and Child Centre (MCC) in Epe General Hospital.

Sanwo-Olu, while formally unveiling the facility, said the completion of the critical health infrastructure had no doubt demonstrated his administration’s commitment towards addressing and eradicating the twin issue of maternal and child deaths in Lagos.

The governor, who acknowledged the support of Lagos State residents, said the plan of the state government was to build, rebuild modern health facilities and provide infrastructure across the state to meet the needs of the people, as well as eradicate infants and maternal mortality.

Similarly, Sanwo-Olu, speaking at the commissioning and delivery of the Emergency and Security Regional Dispatch Centre, said the completion of the centre reinforced the commitment of the administration to the provision of seamless and efficient safety, security and emergency management approaches in Lagos State.