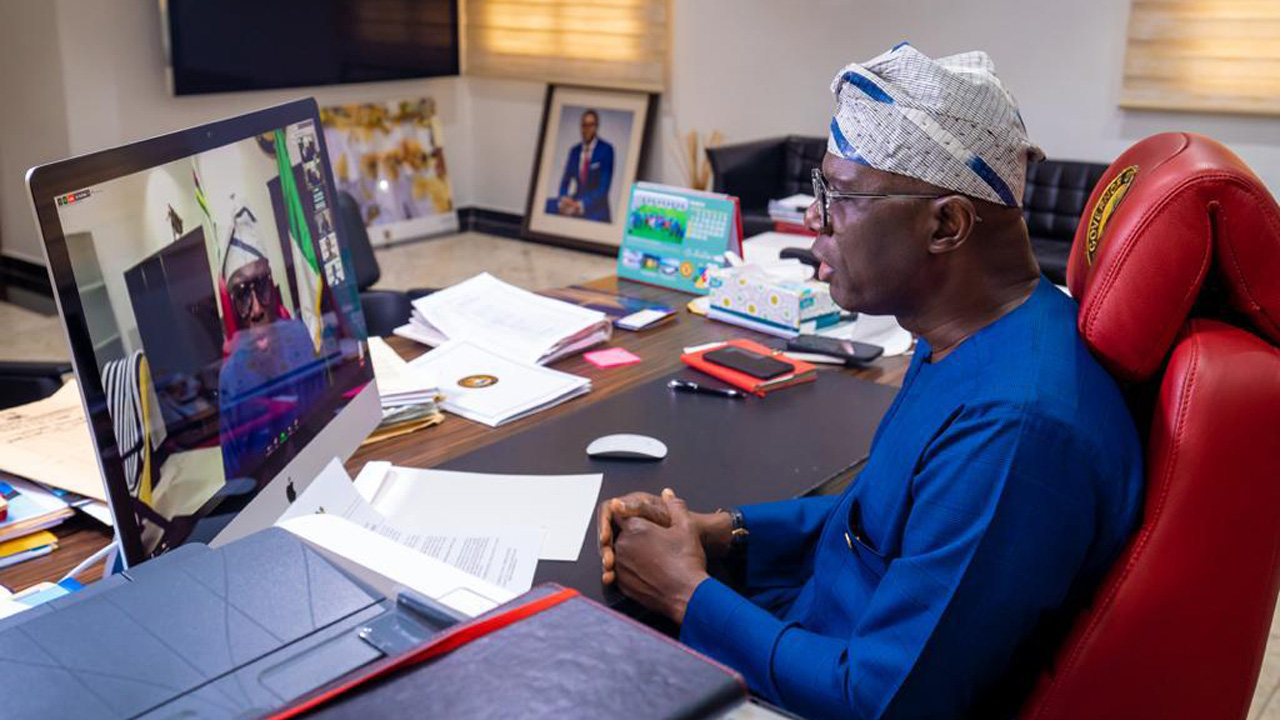 Lagos State Governor Babajide Sanwo-Olu, yesterday, got the House of Assembly’s nod to purchase 355 vehicles for Ministries, Departments and Agencies (MDAs) out of the 916 needed for various officials of the government.

The approval was done through a voice-vote supervised by the Speaker, Mr. Mudashiru Obasa, during the plenary.

The Assembly had on Monday hinted that it received a letter from the Ministry of Economic Planning and Budget seeking approval to procure vehicles for use by officials of the MDAs to aid effective and efficient service.

The Speaker subsequently committed the request to the House Committee on Economic Planning and Budget headed by Gbolahan Yishawu, who represents Eti-Osa II.

Yishawu, while presenting the report, yesterday, said that the three requests to expend from the special expenditure votes would be financed from the Special Expenditure Votes of the 2021 Appropriation Law.

He said the committee urged the state to include purchase of vehicles for government officials in subsequent budgets rather than requesting for purchase of vehicles from special expenditure votes.
IN another development, Lagos State government has said that 13 public school teachers would be rewarded with Sport Utility Vehicles (SUVs) having met the test of excellence of the state’s Teachers Merit Award.

The 13 teachers to be honoured, according to it, are among the 23 semi-finalists selected from over 3,000 teachers that applied for the state’s Teachers Merit Award captured under the state’s B.O.S. Education Transformation Plan 2020.

The state’s Commissioner for Education, Mrs. Folasade Adefisayo, who spoke yesterday at a press briefing, described the effort as an initiative of the governor aimed at honouring the sacrificial contributions of teachers in grooming characters in the society.

She said that while 13 of the 23 semi-finalists would be awarded cars, others would be honoured with other consolation prizes.

The commissioner said the effort was to give teachers a sense of worth as well as encourage them to commit more to the profession.

According to her, the selection of the awardees followed very stringent processes of applicants who are public school teachers and screened by seasoned educationists without interference from the state’s Ministry of Education under which the programme is placed.

She further said the prize award ceremony slated for Tuesday, March 30, 2021, would encourage the upcoming generation to take pride in choice in the teaching profession for a career.

ALSO, Sanwo-Olu has lauded the EKOEXCEL programme introduced in all public primary schools in the state in 2019, saying it is changing learning outcomes in schools.

He stated this while receiving the Chairman, House Committee on Basic Education and Services, Prof. Julius Ihovnbere and other members of the committee in his office during a courtesy visit.

According to a statement on his official Twitter account, the governor conveyed the message to the delegation while speaking about some of the reforms set on changing the face of education in Lagos State.