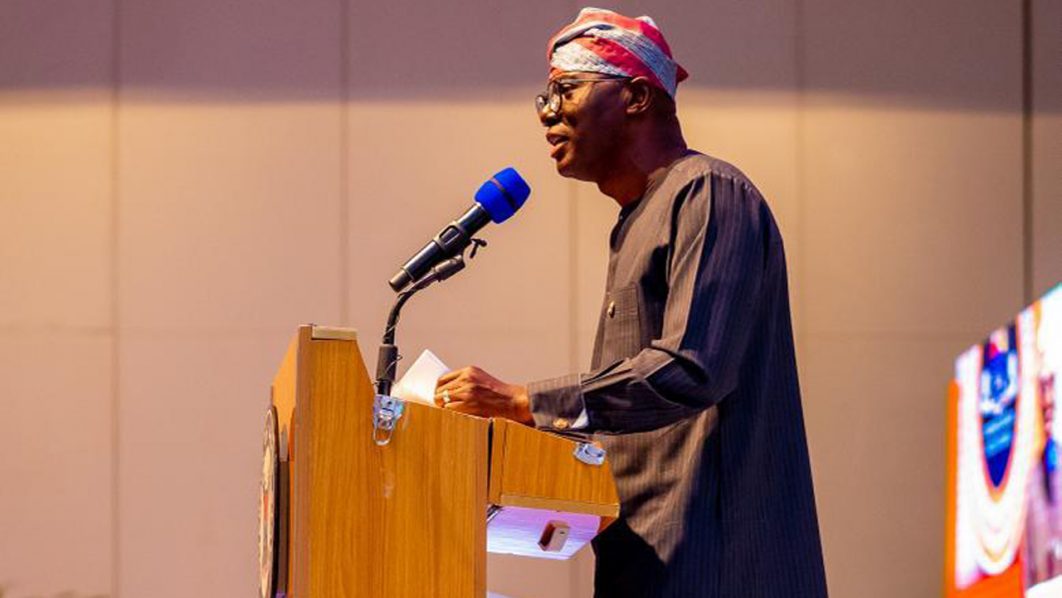 Lagos State Governor, Babajide Sanwo-Olu, has congratulated the Chairman of the All Progressives Congress (APC), Lagos State Chapter, Mr Babatunde Balogun, on the occasion of his 70th birthday.

This is contained in a statement issued on Friday by his Chief Press Secretary, Mr Gboyega Akosile, on Friday in Lagos.

He said that Balogun, who clocks 70 on Saturday, March 13, had contributed immensely as an administrator and politician to the growth and development of the state and country at large.

The governor described Balogun, a former Lagos State Commissioner for Commerce and Industry and later Home Affairs and Culture, as a complete gentleman.

According to him, the Lagos APC chairman has displayed leadership with dignity, honour, selflessness, and dedication as the helmsman of the party.

Sanwo-Olu also said that Balogun’s works in the area of commerce, general administration, and politics had been all about attaining a better society.

‘“On behalf of my adorable wife, Ibijoke, party faithful and good people of Lagos State, I join family and friends to felicitate with you on your 70th birthday.

‘“Becoming a septuagenarian in great health and sound mind is worthy of celebration.

“It is an attestation to the good life that God has made you live from childhood to date.

“Your works in the area of commerce, general administration, and politics have been all about attaining a better society.

“A complete gentleman, you have displayed leadership with dignity, honour, selflessness, and dedication to the noblest of things as the helmsman of our party, the APC in the state.

‘“We are proud of your contributions to our country’s democracy, rule of law, and good governance.

“Your love for our dear state is also exemplary and appreciated.

”As you mark an entry into another decade, we pray that Almighty God will strengthen you in good health to witness many more years in the service of humanity,” he said.