Samuel Okolie: Certificate of Occupancy – What every land owner needs to know 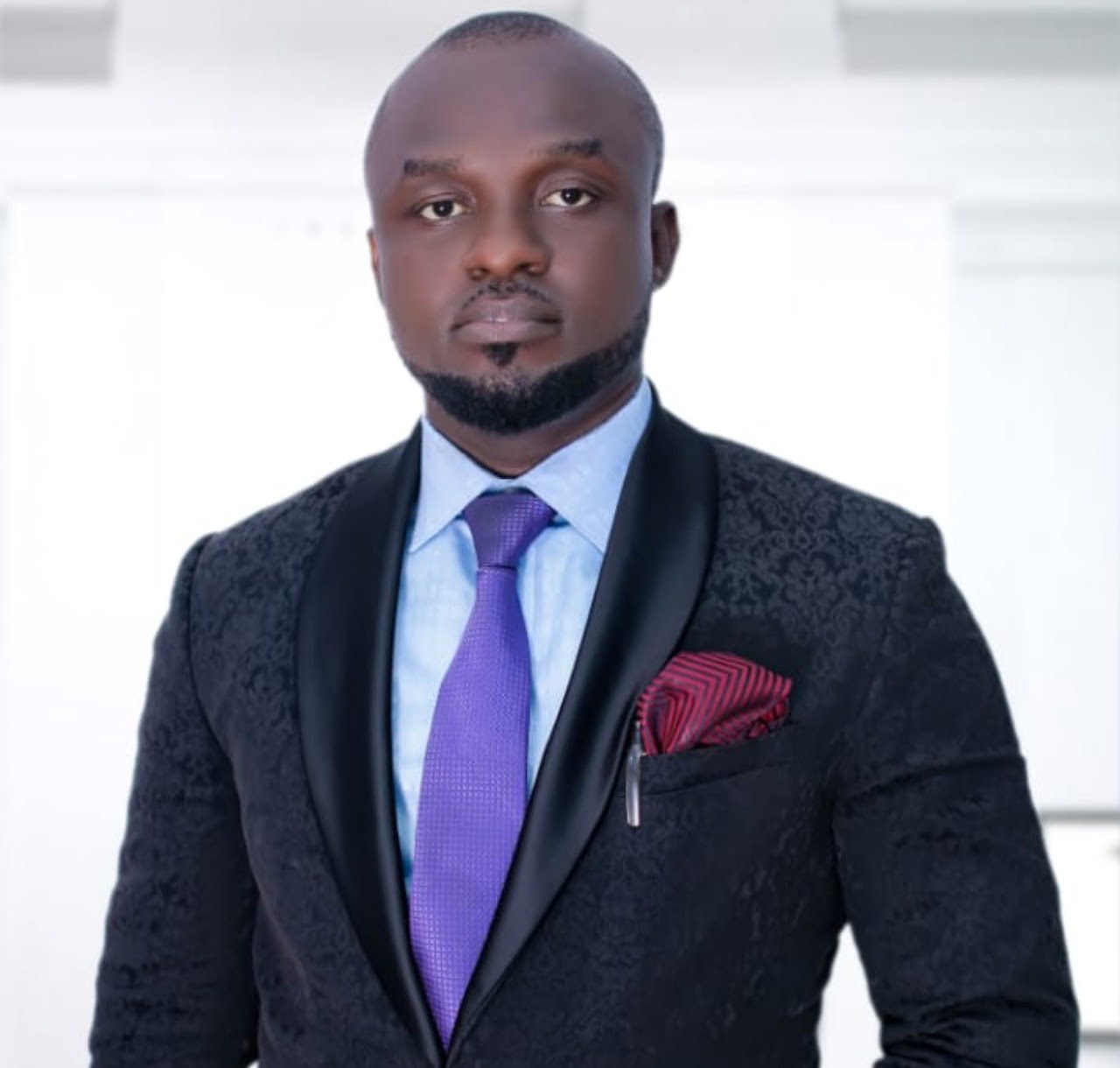 Let me begin this write-up, with the immortal words of Norman Schwarzkop who says that: “the truth of the matter is that you always know the right thing to do, the hard part is doing it”.

A lot of landlord or land owners in Nigeria are well aware of the importance and need to procure a certificate of occupancy or governors consent , for their landed property, but owing to a mixture of combustible ignorance and palpable cheese-paring, land owners in Nigeria will resort to the now ubiquitous colloquial shibboleth, which goes thus: “I don buy land be say I don buy land”. They fail to understand that buying a landed property in Nigeria, without procuring the certificate of occupancy or governor’s consent, is akin to buying a car without the requisite title document, like custom duty and vehicle particulars. The danger is that a person might genuinely own the vehicle, but any clash with the authorities like say for example, customs, you might forfeit the car to the government or made to pay double the amount of duty on the vehicles, or alternatively if the car is stolen it will be difficult to track and recover as there is no proper documentation.

The raison d’etre for this write-up, is to elucidate on the importance of procuring proper titled document for a landed property in Nigeria.

Before delving into the croquette of advantages inherent in procuring proper title document like C of O , and Governors consent for landed proper in Nigeria, I would like to share the encounter I had with a client. My client, who is a septuagenarian and a retiree, was boxed into a trepid and petrifying quagmiretic situation, which requires him selling at least one of his landed properties.

My client had an only surviving son, who had suffered from kidney failure and needed to undergo an urgent kidney transplant abroad. Due to dearth of funds, My client had to put his three properties he acquired while still working for sale, including the one he was residing. Unfortunately, he found it difficult getting buyers, even below the value of the properties. He needed just to sell one, but the prospective buyers that were approaching him for the properties were either demurring or coming out with different excuses, and since time was of the essence and the life of his son at the brink, I suggested he approach the bank by way of loan, and even if he was unable to pay back the loan, he will forfeit the property & save the life of his only surviving son, he thanked me profusely and approached the bank, the bank was eager to issue him the loan, since the property he proposed in lieu of the loan is in a choice place.

However he met a brick wall, as there was a snag, all his three landed properties only had family receipt and a deed of assignment, with the exception of one, which had a unregistered survey plan, as a result of him not having a certificate of occupancy or governors consent with respect to the property, the bank declined offering him the loan, stating that it was a standard banking practice not to accept landed property as collateral, which did not have a certificate of occupancy or governor’s consent. A situation that cost him dearly, in fact to him, his three properties though a valuable asset was completely worthless to him when he needed them most.

The above encounter, though might seems apocryphal, but it has all the verisimilitude of reality, and has been the experience of some Land owners in Nigeria.

There are number of innumerable benefits, privileges advantages a land owner stands to enjoy when he or she procures certificate of occupancy or governor’s consent with respect to his landed property.
Some of the benefits are:

1. QUICK ACCESS TO LOAN: There may be times when a land owner might seriously need a loan from the bank or other financial institution, to either pursue a business objective, or treat an underlying terminal illness or to send one’s spouse or children abroad for studies. It is only a landed property with governor’s consent or C of O that can be used as collateral in lieu of the loan. A land owner without the aforementioned title document will find it very difficult to procure loan for his business or any other project the land owner intends to pursue.

3. SHOWS GOOD ROOT OF TITLE: what this mean is that a property with certificate of occupancy are mostly genuine. This is because a simply search of the land registry will reveal the history of the property including the names of the present owner and previous owners. This also ensures that the property is not inured by the competing interest of the natives, colloquially referred to as the Omo nile, or other land grabbers. The identity of the owner is lucid and pellucid, without any doubt or ambiguity, and it also shows good root of title

5. EASIER TO RECLAIM AND OBTAIN COMPENSATION: while this is rare, it is important to point out this advantage. Nigeria as it is presently constituted is currently strife with a lot of ethnic and tribal conflict. Thus a land owner who purchase land in a state or region different from his state or region, and in the event of ethnic conflict, and if push comes to shove, which leads to a tribal conflict, that necessitated in the land owner leaving his landed property behind , because of tribal conflict, it will be easier for him to reclaim the property after normalcy has returned, or pursue his right to compensation from the state where his property is situated even if he has no intention of coming back to that state.

Consequently, the advantages inherent in obtaining a certificate of occupancy is in exhaustive, the aforementioned, are just a few.

In summation, let me conclude by quoting the inimitable words of Charlyn Hunter-Gault, who state that:

“if people are informed, they will do the right thing. It is when they are not informed that they become hostages to prejudice”.

It is important for land owners to take steps to procure proper title document for their landed properties now that they are well informed.