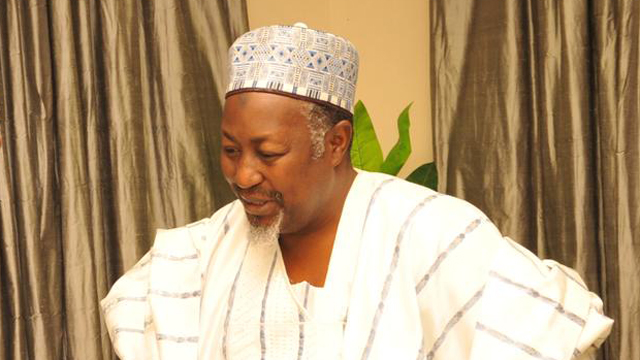 The Jigawa State Government has declared Friday, May 14, as work-free day to mark this year’s Eid-el-Fitr celebration in the state.

This is announced in a statement signed by Alhaji Isma’il Ibrahim, Public Relations Officer, Office of the State Head of the Civil Service, Alhaji Hussaini Kila, on Thursday in Dutse.

Ibrahim quoted Kila as congratulating the Muslim Ummah on the celebration of Eid-el-Fitr on behalf of Gov. Muhammad Badaru.

He added that the head of the civil service urged the civil servants and the general public to use the period and pray for peace, stability and economic transformation in the state.

“During the occasion, it is expected that all public servants and the entire people of the state will pray to Almighty Allah for continued protection and guidance of our leaders, peace, the economic prosperity of the state and Nigeria at large and be law-abiding citizens.

“Kila also appealed to them to always exhibit good virtues of Ramadan for the progress of the society, as well as reflect and live their lives based on the teachings of Islam and practices of Prophet Muhammad (SAW),” the PRO said.

The News Agency of Nigeria reports that the Federal Government had earlier declared Wednesday and Thursday as public holidays to mark the Eid-el-Fitr by the citizens.