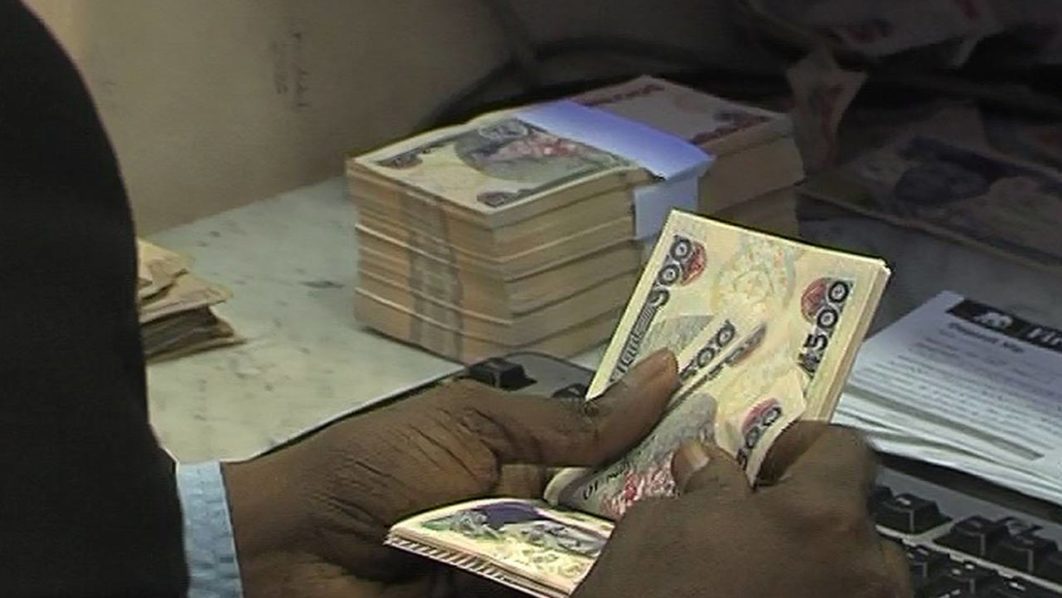 Defendant, who resides in Dopemu area of Lagos State, is facing a two-count charge of conspiracy and stealing.

The magistrate, Mr M.O.Dawodu, then adjourned the case until July 5 for a review of the facts of the case and sentencing.

The defendant, who resides in Dopemu area of Lagos State, is facing a two-count charge of conspiracy and stealing.

Earlier, the Prosecutor, ASP Rachael Williams, had alleged that the defendant stole 72 pieces of industrial fan heads worth N 2. 844 million and one laptop valued N550, 000.

The prosecutor said that the stolen items belonged to Fam-Eventor Rentals and Event Management.

Williams told the court that the defendant committed the offences with others still at large on April 11 at 10.00 a.m. in Ipaja Road, Abeokuta Bus Stop, Agege in Lagos State.

The prosecutor submitted that the defendant unlawfully gained access into the office of the complainant where he stole the listed valuables.

“The complainant suspected the defendant to have stolen the valuables and reported the matter to the police,” she said.

The prosecutor said that the alleged offences violate Sections 287 (7) and 411 of the Criminal Laws of Lagos State, 2015.

The sections stipulate that stealing from an employer is punishable with seven years’ jail term and conspiracy attracts two years upon conviction.