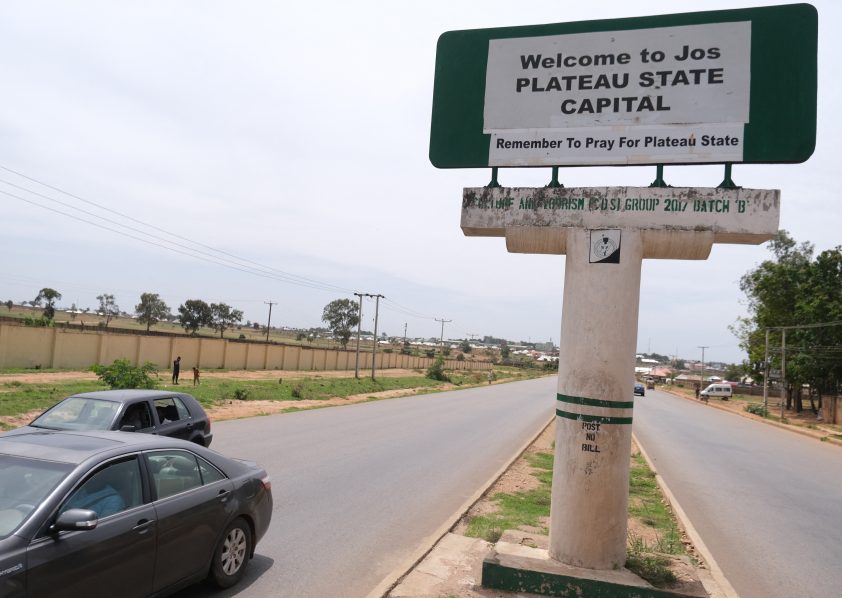 The Jama’atu Nasri Islam (JNI) has called on government at all levels to be decisive in sending a message of deterrence to criminal elements in the country.

The Secretary General of JNI, Dr Khalid Aliyu, made the appeal in a statement issued on Sunday in Kaduna.

Aliyu said the JNI received with utmost grief the unfortunate Rukuba Road, Jos, Plateau, carnage over the weekend which resulted in the massacre of about 22 innocent, defenseless Muslims returning from Bauchi State on their way to Ikare, Ondo State, enroute Jos.

“We however call on the Ikare Muslim community of Ondo State to be calm.
“This act represents the height of beastiality and barbarism.

“We are calling on the Federal and Plateau State governments to as a matter of urgency ensure the arrest and prosecution of the perpetrators of this heinous act.

“The State and Federal Governments cannot fold its arms and allow innocent Nigerians to be killed in this manner,” he stated.

According to him, JNI is perplexed and bewildered over the seeming unfortunate mayhem that resurfaced in Jos and its environs, despite all the series of re-enforcements for peaceful co-existence in the state.

“Clearly, there seems to be a well calculated design aimed at undermining and sabotaging the gain made so far.

“JNI is calling on the government to as a matter of reconciliation identify the culprits and bring them to justice.”
He also urged the judiciary to also live above board by shunning all forms of primordialism in handling such cases.

“We call on governments and the security agencies not to be deterred on the search for the Rukuba Road assassins and whosoever is found wanting should be dealt with accordingly.

“The Plateau State Government should also be more proactive in saving the lives and property of innocent Nigerians,” he added.

The JNI chief scribe called on muslims, particularly those residing in Plateau, to be steadfast with supplications.

“As all hands must be on deck to make Plateau state a peaceful and tourist attraction it used to be for the benefit of the state and all peace loving Nigerians.”

Aliyu also alerted Christian neighbours, especially in Plateau state and northern Nigeria in particular, to be wary of the diabolical attempts by some frustrated politicians to ignite an all-out ethno-religious conflict in Northern Nigeria.

“We reiterate the call of His Eminence , the Sultan, for calm and peaceful co-existence,” Aliyu said.