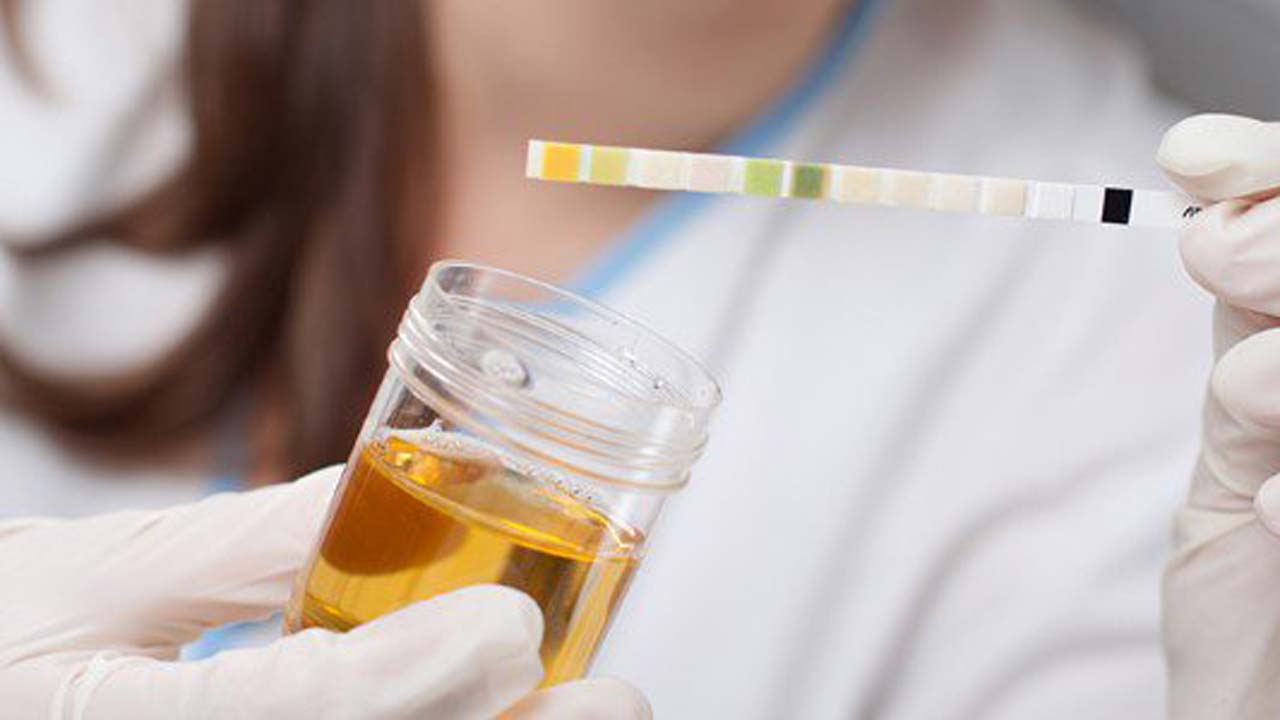 Rotary International, District 9110, has hosted a community prostate cancer screening project targeted at 200 men from age 40 and above.

The screening took place at the Rotary Centre, GRA, Ikeja.

The chairman of the screening committee, Benson Olusola, an assistant governor of the club, said the project, along with eye screening for men and women, was carried out to showcase the best of Rotary, to do good in the world.

Olusola remarked that the district governor, Rotary International, District 9110, Lagos and Ogun States, Mr Bola Oyebade, saw it as a challenge that if women were taken care of in the areas of breast and cervical cancers, men should also be assisted to prevent and treat prostate cancer.

He noted that the infection, which was common in Africa, could be traced to family history, genetics, poor diet and lack of exercise while it has symptoms such as pain/burning sensation when urinating, inability to urinate and feeling of incomplete urination, increased frequency of urination, especially at night, blood in the urine, pains in the lower back, among others.

He advised men from age 40 upwards to go for screening twice in a year, eat balanced diet, nutritious food, engage in exercises, reduce sitting down in one place for a long time, reduce alcoholic drinks intake and smoking to avoid putting pressure on the gland.

Tunde Olukoya, 59, one of the beneficiaries, said he was impressed by the care and concern for humanity as demonstrated by the club.

Cultists to get 21-year jail terms in new Lagos law