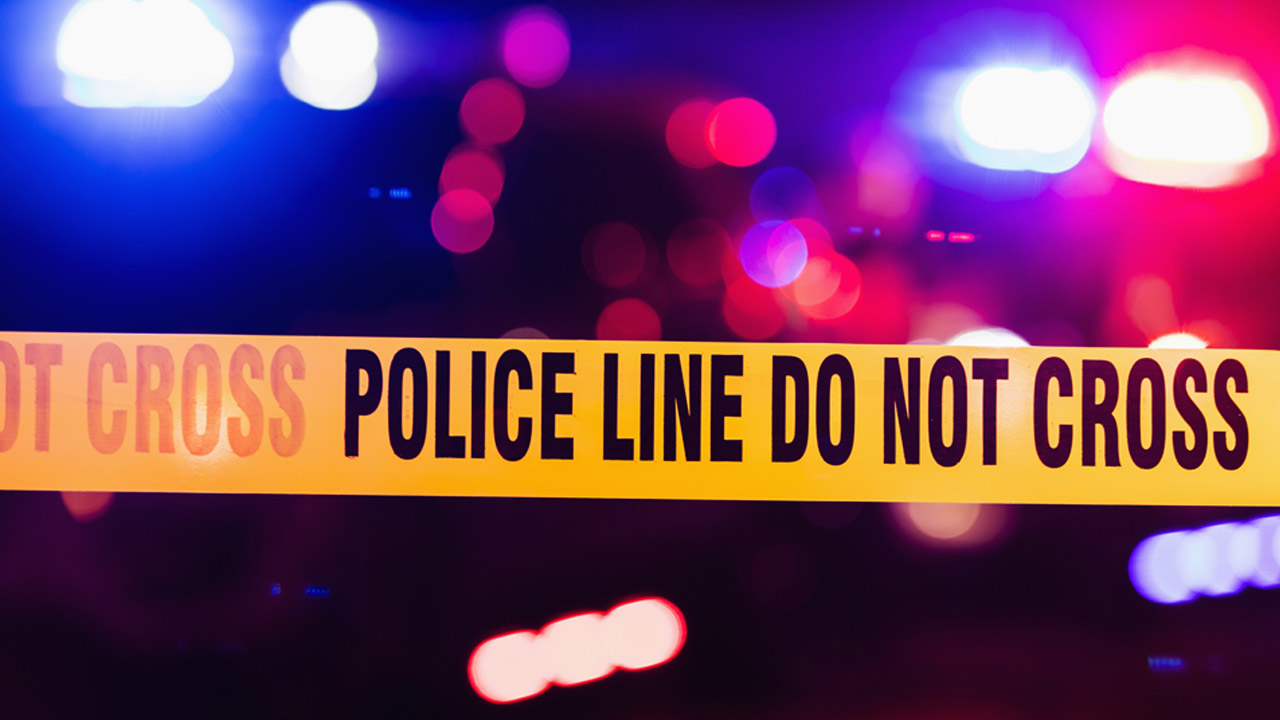 Police spokesman in the state, ASP Lawan Shiisu, who confirmed the incident to newsmen on Wednesday in Dutse, said that the shooting occurred on the Kano-Maiduguri Expressway on July 4.

According to Shiisu, the robbers attacked the officer and soldier, while they were travelling from Maiduguri to Kaduna.

“On July 4, at about 2100hrs, the police at Fanisau Division received information that the Maiduguri to Kano expressway was blocked by armed robbers at Dindibis Village, Dutse Local Government Area.

“Police patrol team moved to the scene which is about 40m after Dindibis village, but before the team got there, the robbers had escaped into the bush.

“Pte. Aliyu was wounded on his neck and shoulder while Maj. Isma’il was shot dead.

“Both were moving from Maiduguri to Kaduna in a vehicle with registration number BWR105BX. Efforts are on to arrest the fleeing suspects,’’ Shiisu said.