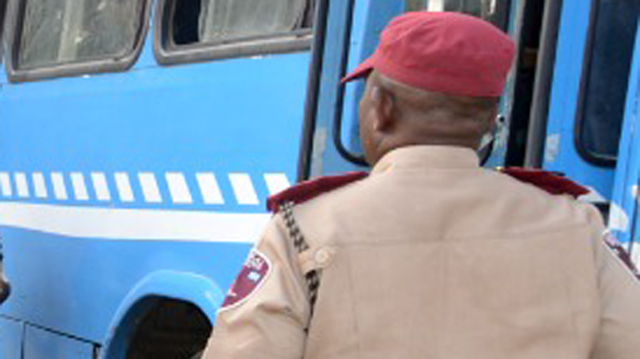 Fika made the disclosure in Gusau in an interview with the News Agency of Nigeria (NAN).

He said that 1,309 people were involved in the 195 accidents while 738 of them sustained various degrees of injury.

Fika said that statistics showed that in 2020 the state experienced a high rate of accidents, especially in the first and last quarters.

The sector commander attributed the increased rate of road crashes in the state last year to over-speeding and over-loading by drivers.

He said the FRSC was concern about the ignorance exhibited by drivers and other road users, particularly in Gusau, Talata Mafara, Tsafe and Kaura Namoda.

Fika, therefore, called on stakeholders to support the FRSC in the areas of sensitisation and public enlightenment.

He pointed out that another challenge was the lack of adherence to COVID-19 protocols by drivers and their passengers, adding that they carry on as if the virus did not exist.