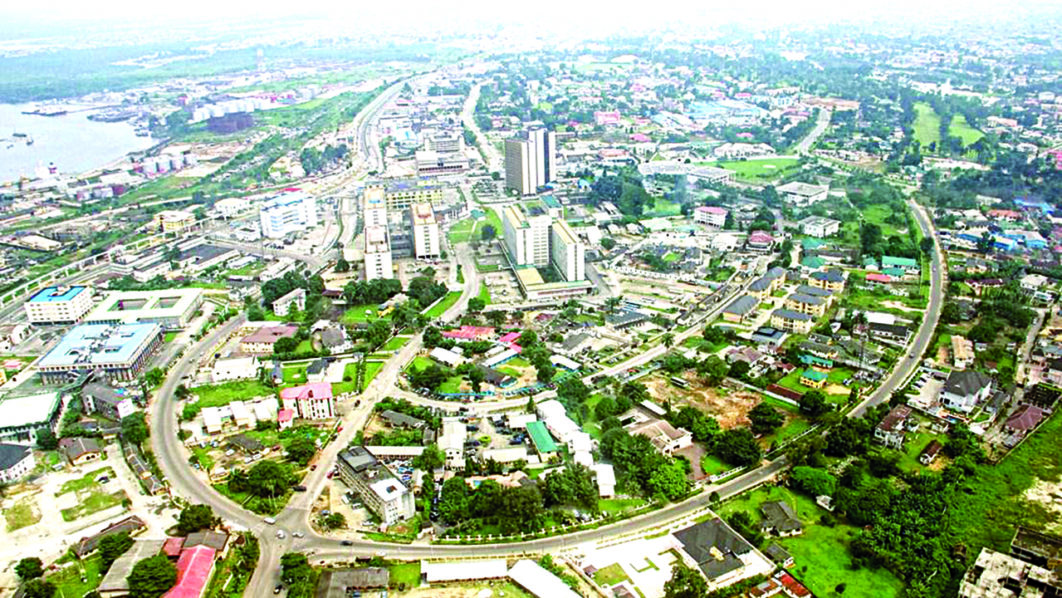 He said Bille, a coastal community, had been faced with insecurity, especially pirates’ attacks for several years, which had affected the development of the area.

The monarch stressed that the call, especially for the provision of road networks and protection of his people, among others, would rebuild the community’s economy, enhance the standard of living of its residents and make the area an investment destination.

He stated this at the weekend in Bille during his coronation ceremony, stressing that expansion of the Bille community and its economy, would create job opportunities, bring the desired development and tackle youth restiveness.

He urged the community to embrace the oil companies operating and allow peace to reign to enable them work together to achieve the desired results.

Governor Wike, who was represented by former Deputy Speaker, House of Representatives, Austin Okpara, said the collaboration would boost the desired development of the area.