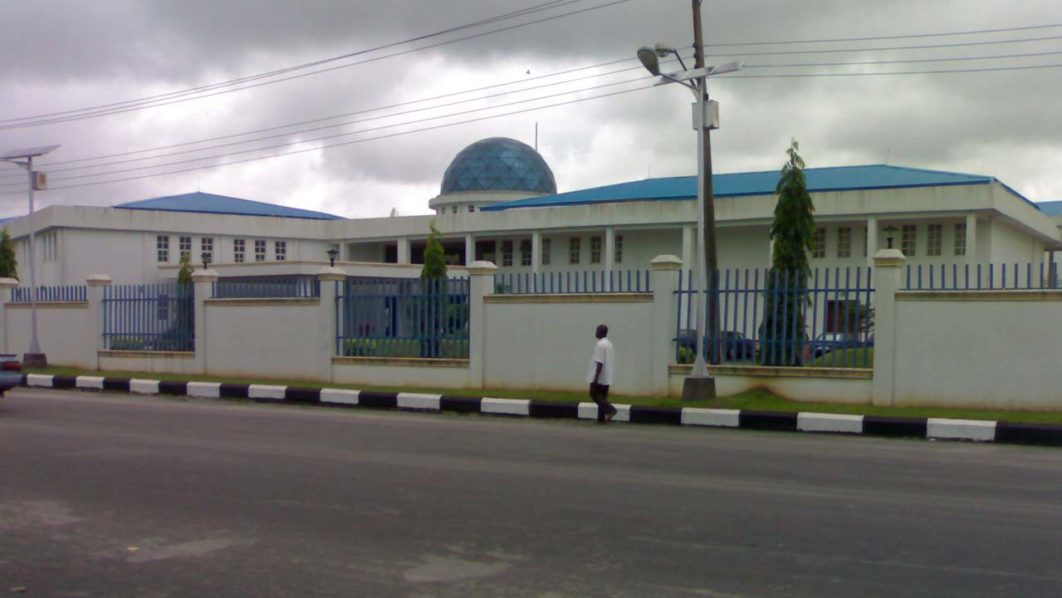 Following its Committee on Agriculture’s report presented by its Chairman, Anselem Ogugwo, the Rivers State House of Assembly, yesterday, passed the state’s Prohibition of Open Rearing and Grazing Bill 2021 into law.

Majority Leader of the House, Martin Amawhule, who led the debate, said the bill would address encroachment on farmlands, agricultural produce, and herdsmen killing of farmers in the state.

During the debate, some of the lawmakers supported the bill after extensive debate, while Speaker of the House, Ikunyi Ibani, said the bill would address challenges of open rearing and grazing of livestock in the state.

In his submission after a committee of the whole, the Speaker said the bill would resolve some anomalies and also ensure that government does not face further expenses in the dwindling face of the economy, adding that its content would enhance effective service delivery in the state.

MEANWHILE, the Rivers State Tourism and Development Agency (RSTDA), has criticised the Federal Government and some citizens for spending billions of Naira on tourism outside the country.

It argued that by patronising tourism outside Nigeria, they were building other nations’ economies, while the Nigerian economy continued to dwindle.

Director-General of the agency, Yibo Koko, said the nation’s economy could be revived through tourism and promotion of local arts and culture.

Koko stated this at the launch of a one-week tourism seminar, stressing that there were more opportunities for wealth creation in arts and culture, which he said, could revive the faltering economy.

“Nigerians spend a lot of money on tourism outside the country because people plan with their families to travel abroad, but over there, people deliberately do things that attract them and intensifies the traveling agencies.

“This is because inbound tourism is being encouraged there, especially where security is a concern, so, Nigeria government should address insecurity and pay attention to inbound tourism to help boost the national economy”

“Culture is our way of life, but we don’t understand it. Meanwhile, the white people understand and use our resources to boost their economy. We need to make them understand that we can use what we have to better our economy,” he stated.

He said, RSTDA targets to grow the state’s revenue economy to N100 billion, saying: “The agency has a structure that will grow wealth, not only in Rivers State but also in the entire country.”

On his part, the state Commissioner for Information and Communication, Paulinus Nsirim, commended the agency for its giant strides and pledged the ministry’s support in the development of tourism in the state.