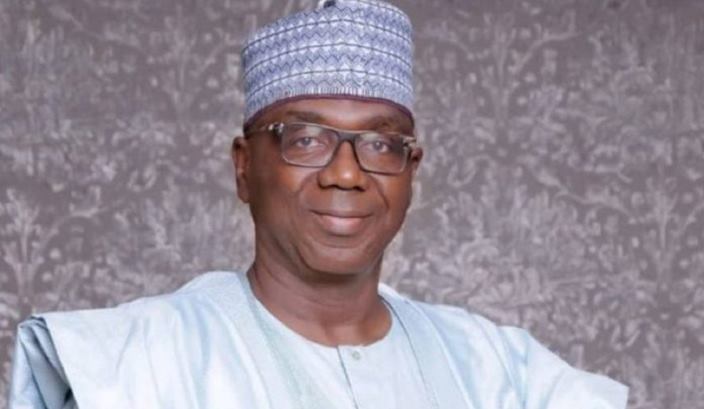 The Kwara State governor, Abdulrahman Abdulrazaq, has warned aggrieved members of All Progressives Congress (APC) who have been double-dealing to either retrace their steps or quit the party as APC would no longer tolerate their ‘pull him down’ attitude.

The governor stated this weekend in Ilorin at the flag-off of 2021empowerment programme of the senator representing Kwara Central in the National Assembly, Ibrahim Yahaya Oloriegbe, where he equipped no fewer than 225 beneficiaries with different working tools.

While thanking the Kwara Central legislator for his quality representation in the National Assembly, the governor assured the people that his government would consolidate on the achievements made in line with the change mantra of the ruling party.

“However, we need to sound a note of warning that those fanning ember of disaffection in our party risk suspension,” he said.

Oloriegbe, who commended the governor for providing correct leadership in the state, implored APC members to always recognize him as the leader of the party, saying that he has exhibited humility and performed excellently within his short period in office.

The legislator stated that Abdulrazaq had touched every part of the 52 wards in Kwara Central positively and wondered why some people in the ruling party were alleging the Governor of sidelining them in the scheme of things.

Oloriegbe, who chairs the Senate Committee on Health, however, said the empowerment scheme was in fulfilment of his electoral promises to the people of Kwara Central Senatorial District and urged the beneficiaries to use the items presented to them judiciously.

Police said they would have killed us – Comedian Macaroni