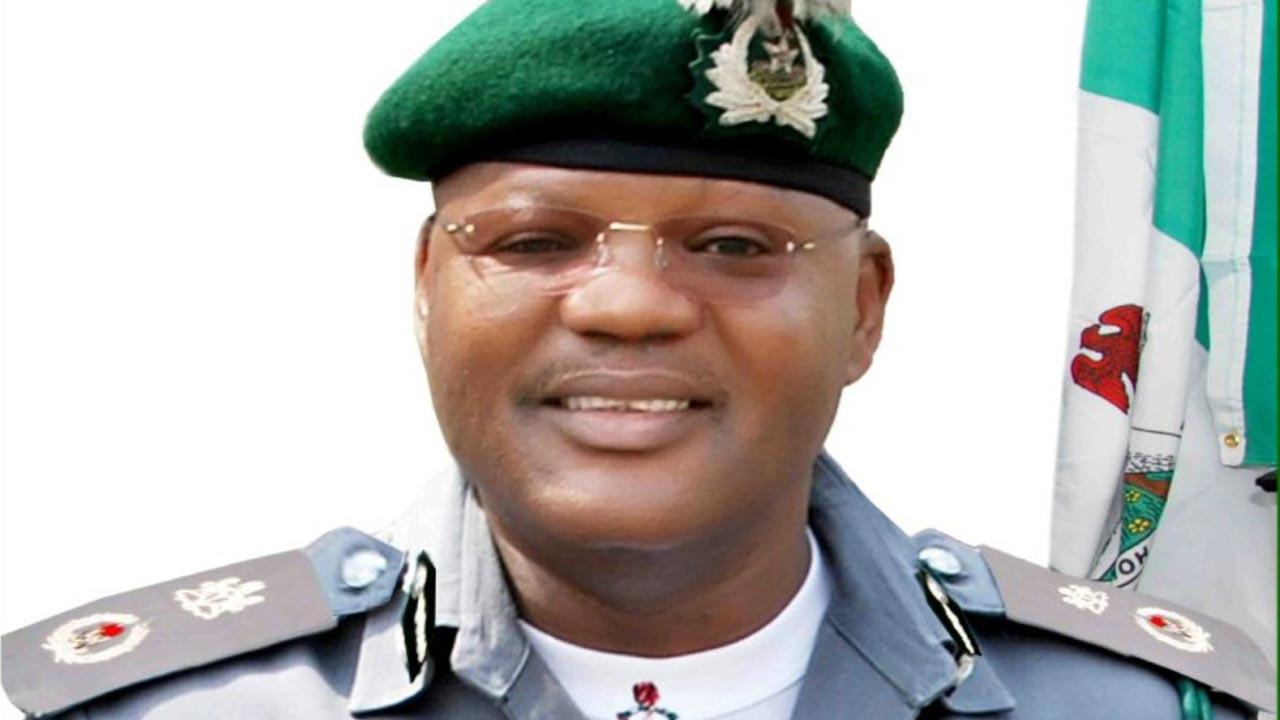 Dimka registered with the party at Kabwir Pada Ward of Kanke Local Government Area of the state on Saturday.

The retired comptroller, who served in different formations including Comptroller, Seme Border Command, said he decided to join the APC after careful research into political parties’ activities in the country.

“The process into any political party is the registration into the party and today is my first step and first day in the APC.

“I have checked, studied the different manifestos and did research into the activities of all the political parties existing in the country today.

“I realised that even the blind could see and even the deaf can hear that APC is the party to beat.

“APC has brought dividends of democracy to many Nigerians including Plateau people, and I made up my mind to join the like minds making such possible, which is why I am here today,” he said.

The former Comptroller of Forward Operation Unit (FOU) Zone C of Customs said that he also consulted widely after his research of political parties.

He stated that his intention as a man of the people was to contribute to the growth of his community, Kanke local government area, Plateau and Nigeria.

Dimka described the APC membership registration and revalidation as a worthy exercise that would help the party get its members’ data.

Kabwir Pada Ward APC Chairman, Mr. Philip Jelek, said the APC was excited to have somebody of Victor Dimka’s pedigree in its fold.